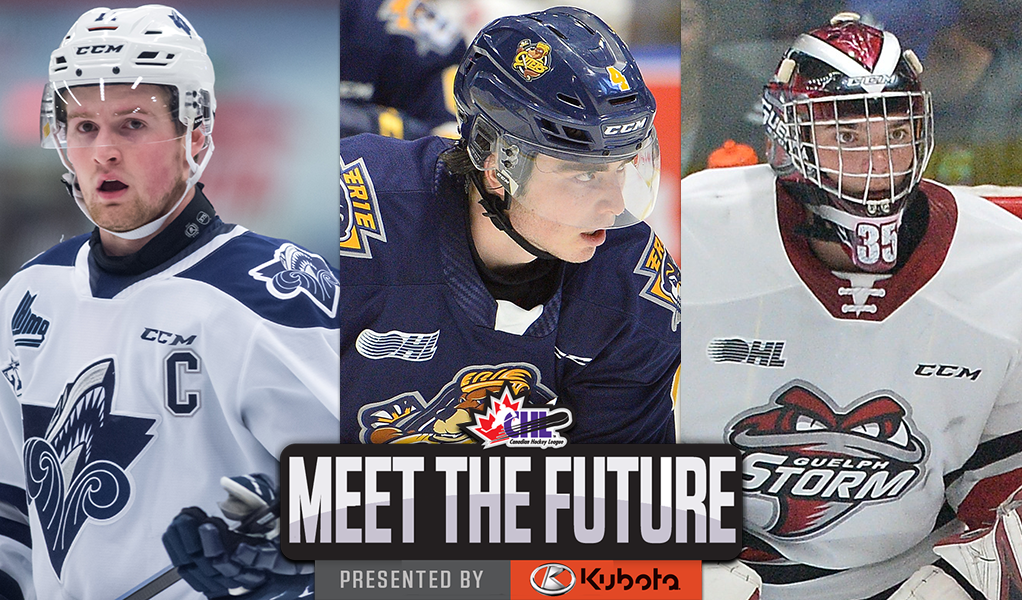 The group includes 83 forwards beginning with Rimouski Oceanic captain and two-time CHL Player of the Year Alexis Lafreniere who concluded the 2019-20 campaign with 112 points counting 35 goals and 77 assists across 52 appearances.

The top-ranked OHL skater is Sudbury Wolves centre Quinton Byfield, the No. 2 ranked North American and the 2019 CHL Rookie of the Year who put together another impressive campaign in 2019-20 in which he scored 32 goals and 50 assists for 82 points in 45 games.

From the WHL, leading the pack is Portland Winterhawks centre Seth Jarvis at No. 11. This season, Jarvis saw a 59-point improvement to finish second among all WHL scorers with 98 points counting 42 goals and 56 assists in 58 contests. 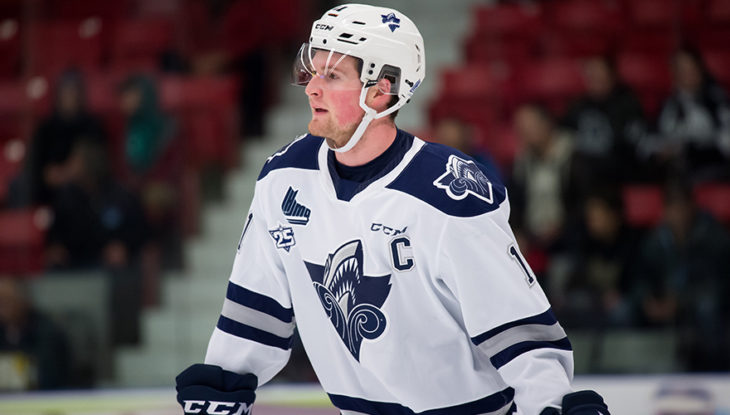 On the blue line, 42 CHL defencemen are ranked by Central Scouting.

Leading the way is Jamie Drysdale of the Erie Otters, the No. 3 ranked North American skater whose season was highlighted by a gold-medal win with Team Canada at the 2020 World Junior Championship. With the Otters, Drysdale finished third in team scoring and tops among all defencemen in recording 47 points counting nine goals and 38 assists through 49 appearances to earn a spot on the OHL First All-Star Team.

From the WHL, 8th-ranked North American skater Kaiden Guhle leads all defencemen following a season in which he collected 40 points counting 11 goals and 29 assists through 64 appearances. The first-overall selection from the 2017 WHL Bantam Draft and young brother of Prince George Cougars graduate Brendan Guhle of the Anaheim Ducks, Guhle was a key performer in helping the Raiders capture the Ed Chynoweth Cup as WHL playoff champions in 2019.

The top-ranked QMJHL rearguard is Justin Barron of the Halifax Mooseheads at No. 16 who despite an injury-shortened season impressed with four goals and 15 assists for 19 points in 34 appearances. The Halifax native, who put up five points in five games to capture the 2018 Hlinka Gretzky Cup with Team Canada, has been named captain of the Mooseheads for the 2020-21 season. 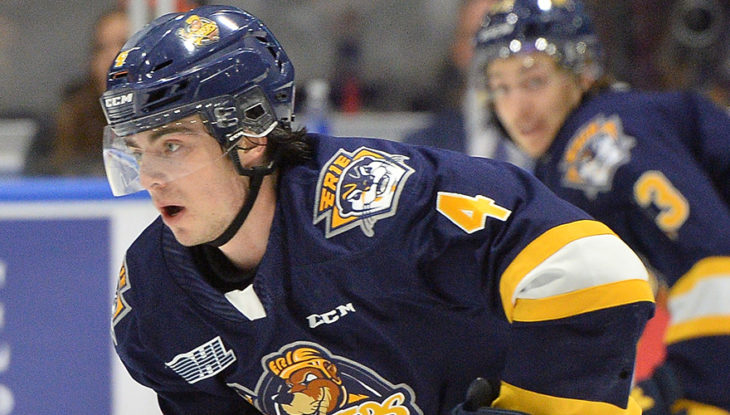 NHL Central Scouting has ranked 21 CHL goaltenders ahead of the 2020 NHL Draft.

Headlining the group is Nico Daws of the Guelph Storm who after going unselected in the 2019 NHL Draft ranks first among all North American netminders this year. This season, Daws led all OHL netminders with a .924 save percentage coming in 38 appearances in which he came away with a 23-8-3-3 record, 2.48 goals-against average, and an OHL-leading five shutouts, helping him earn recognition as the OHL Goaltender of the Year. The Burlington, Ont., native was also successful on the international stage in capturing a gold medal with Team Canada at the 2020 World Juniors.

From the QMJHL, Sherbrooke Phoenix rookie Samuel Hlavaj ranks third among North American netminder following a successful first season in which he finished among the top three in all major goaltending categories including wins (33), save percentage (.915), and goals-against average (2.25) to claim the Jacques Plante Trophy and earn a spot on the QMJHL All-Rookie and Second All-Star Teams.

The top-ranked WHL netminder is Garin Bjorklund of the Medicine Hat Tigers who ranks fifth among North American goaltenders. The Grand Prairie, Alta., native made 28 appearances as a rookie, coming up with a 20-5-1-0 record with a 2.91 goals-against average and .897 save percentage. Bjorklund was originally chosen 21st overall by the Tigers in the 2017 WHL Bantam Draft. 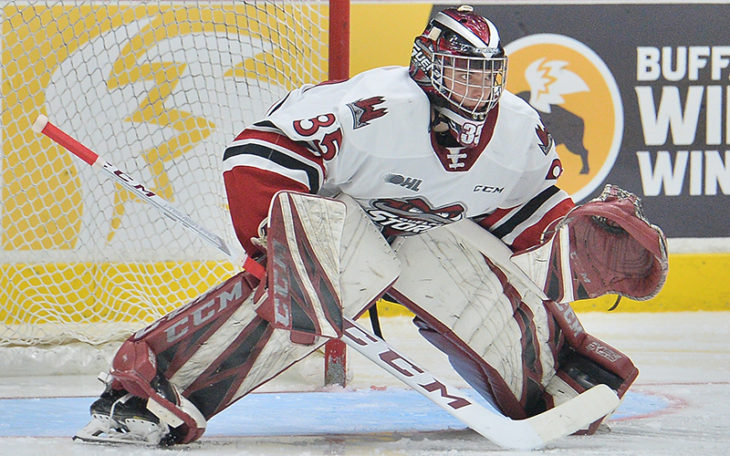 The 2020 NHL Draft will be broadcast by Sportsnet with Round 1 action beginning Tuesday at 7 p.m. ET and Rounds 2 through 7 continuing Wednesday at 11:30 a.m. ET.