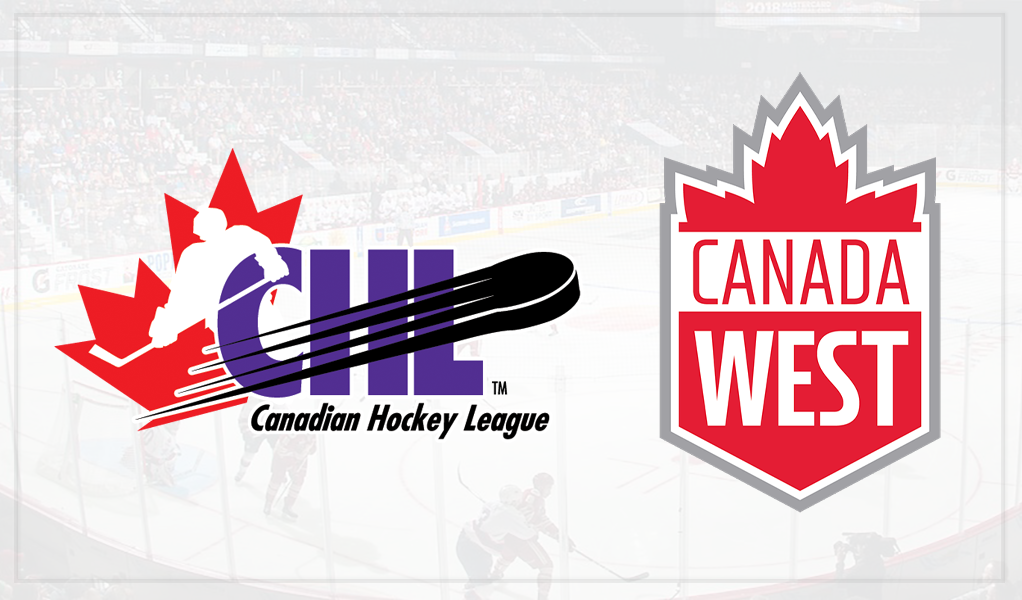 Top honours were presented to Seattle Thunderbirds alumnus Taran Kozun of the Saskatchewan Huskies who was recognized as both the Player of the Year and Goalie of the Year. Through 22 appearances in 2019-20, Kozun led the conference in all major categories including wins (17), save percentage (.931), goals-against average (1.87), and shutouts (5). Through three years with the Huskies, Kozun has had plenty of on-ice success, including last season when he was named the U SPORTS Goaltender of the Year.

Elsewhere, Portland Winterhawks graduate Alex Henry of the Manitoba Bisons also earned dual recognition as the Top Defenceman, for which he was presented with the Merv “Red” Dutton Trophy, in addition to claiming the Student-Athlete Community Service Award. This season, Henry impressed with 22 points through 28 games, including 11 goals to lead all rearguards. In the classroom, Henry earned a 3.0 grade point average while he was also involved in several key voluntary initiatives including the University of Manitoba’s Athletic Council.

Recognition also extends to Vancouver Giants alumnus Jared Dmytriw of the Saskatchewan Huskies who impressed as a freshman in recording 28 points counting 10 goals and 18 assists through 28 appearances to lead all rookies in scoring in addition to all Huskies skaters. Dmytriw joined the Huskies following a successful showing with the WHL’s Giants in 2018-19 in which he finished fifth in team scoring with a career-high 38 points in 65 games.

Rounding out the major award winners is Kootenay ICE graduate Levi Cable of the Saskatchewan Huskies who was presented with the UBC Hockey Alumni Trophy in recognition of sportsmanship and ability. Skating in his fifth season with the Huskies, Cable tallied just shy of a point-per-game pace to finish third in team scoring with 10 goals and 14 assists for 24 points across 28 appearances, while for the second consecutive campaign he spent no time in the penalty box. In all, through five seasons with the Huskies, Cable was whistled for just 18 penalty minutes.

With the 2019-20 Canada West regular season schedule all wrapped up, playoff action is now underway before the eventual champion joins an eight-team showdown of the top teams from coast to coast as they compete for the 2020 U SPORTS University Cup.