Sabres agree to ELC with Kozak 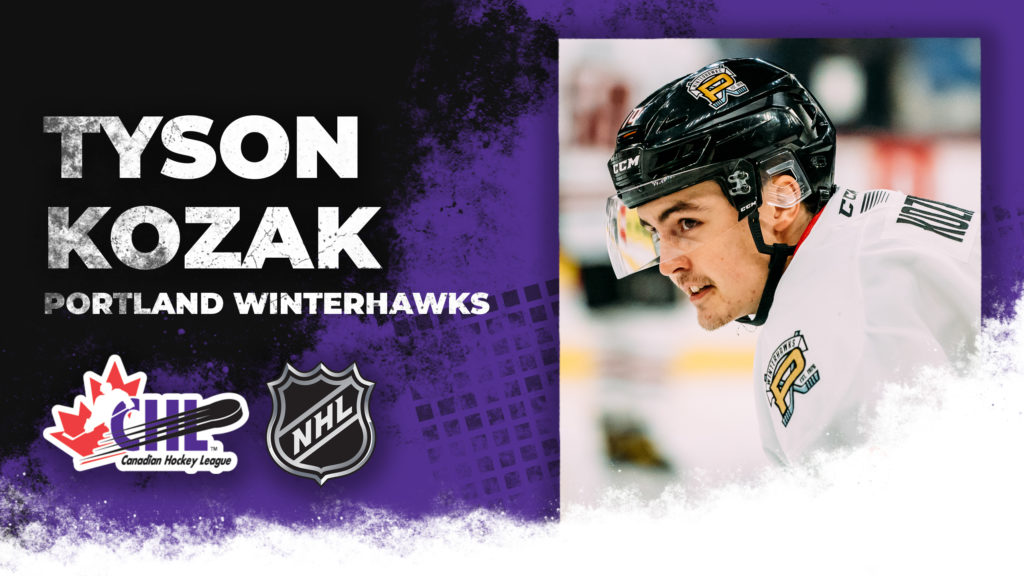 “It was an excellent year for him,” Sabres director of player development Adam Mair said. “The type of player that brings a really, really good blend of grit and two-way play.”

The Souris, MB., native was originally a sixth-round pick by Portland in the 2017 WHL Bantam Draft. Kozak was selected 193rd overall by the Sabres in 2021.