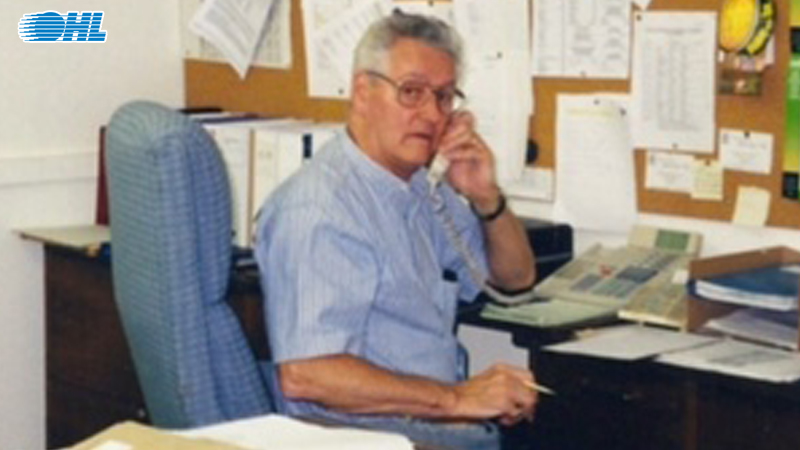 The Ontario Hockey League is saddened by the loss of former officiating supervisor Ross Magnus who passed away on April 30th at the age of 88.

Ross spent his entire life around the game of hockey, serving as an OHA officiating supervisor throughout the 1970’s and into the early 1980’s. He later became Secretary-Manager and Executive Director of the MTHL/GTHL from 1992-98 and continued his work with the league through 2012 when he was appointed as a GTHL Life Member. He was presented with the OHA prestigious OHA Gold Stick Award in 1984.

Ross was preceded in death by Joan Marie, his loving wife of 63 years, and is survived by his daughter Kendra; sons Randy (Lesley), Brent (Debbie) and Warren (Libby); grandchildren, Kyle (Amber), Trevor (Alexandra), Ryan (Justine), Christian and Emily; great-grandchildren, Rylee and Ryden along with many nieces, nephews and extended family and friends.

In lieu of flowers, donations can be made to the Heart and Stroke Foundation of Canada.

WHL
RE/MAX WHL Play of the Year: Matchup #3 – Gauthier vs. Nielsen
17 hours ago