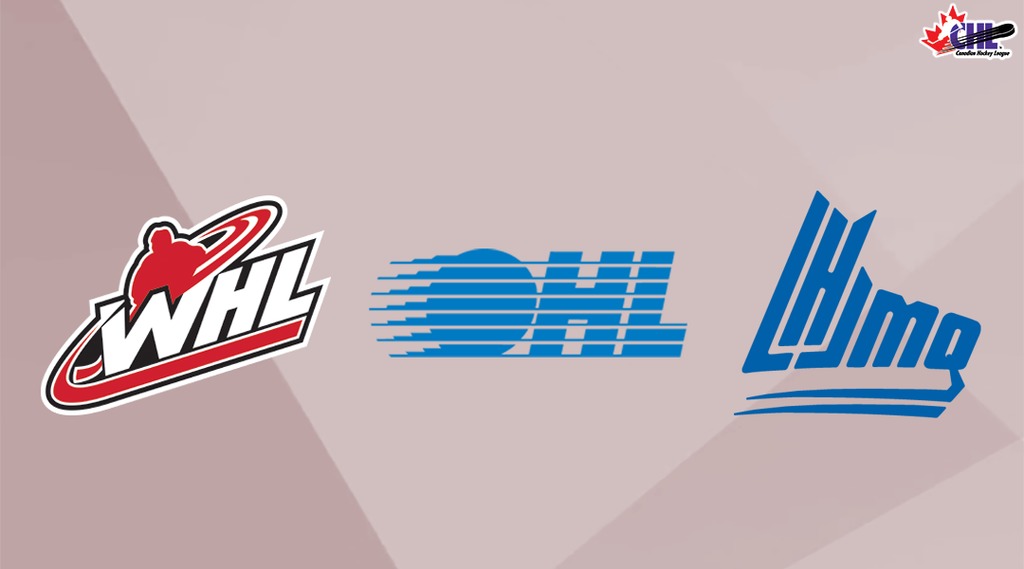 As such, the final five playoff positions that hadn’t already been claimed became appointed to the WHL’s Seattle Thunderbirds, the OHL’s Owen Sound Attack, Erie Otters, and Kingston Frontenacs, along with the QMJHL’s Gatineau Olympiques, in accordance with their current standing.

In the WHL, the Winterhawks finished first overall with a .770 point percentage through 63 contests. Led by centre Seth Jarvis, the 2020 NHL Draft hopeful topped the charts with 98 points counting 42 goals and 56 assists on the season, trailing only Spokane’s Adam Beckman in the race for Bob Clarke Trophy honours, presented annually to the WHL’s top scorer. Skating in his second full season with the Winterhawks, Jarvis turned heads with his offensive wizardry, helping him rank 19th among North American skaters ahead of the 2020 NHL Draft per Central Scouting’s midterm assessment. In all, it marks the 11th year running in which Portland qualified for the postseason, a stretch which includes an Ed Chynoweth Cup championship in 2013.

In the OHL, the 67’s had the best overall showing with an astounding .815 point percentage across 62 outings. Offering up a well-balanced offensive attack, the 67’s deploy six skaters who have tallied at least 70 points on the season, including 2020 NHL Draft prospect Marco Rossi who leads the entire circuit with 39 goals and 81 assists for 120 points. After finishing second in scoring among all OHL freshmen last season, Rossi continued to build on his game this year as evidenced by his fifth-overall ranking ahead of the 2020 NHL Draft. Beyond Rossi, the 67’s also possesses other key talents including left-wing Jack Quinn, a fellow 2020 NHL Draft hopeful who was one of just two skaters across the CHL to reach the 50-goal plateau this season. In all, the 67’s have qualified for the playoffs six years running.

In the QMJHL, top honours belong to the Sherbrooke Phoenix who led the pack with an .841 point percentage through 63 games. Headlined by Pittsburgh Penguins first-round Samuel Poulin, the third-year left-wing dazzled throughout the 2019-20 campaign in putting together 22 multi-point appearances including a phenomenal franchise record setting eight-point night coming against the Shawinigan Cataractes. Up front, Poulin is surrounded by key overagers including Felix Robert and Alex-Olivier Voyer, who sit first and second in team scoring respectively, while the Phoenix also saw a strong first season from rookie netminder Samuel Hlavaj, who surrendered just three regulation losses through 39 appearances in 2019-20. Joining the QMJHL in 2012, the Phoenix secured a postseason berth for the third year running and the sixth time in the franchise’s eight-year history.

While all remaining regular season games may have been cancelled, playoff status is still on pause with more information to be shared as public health situations across the country continue to be monitored.

Final Standings at a Glance 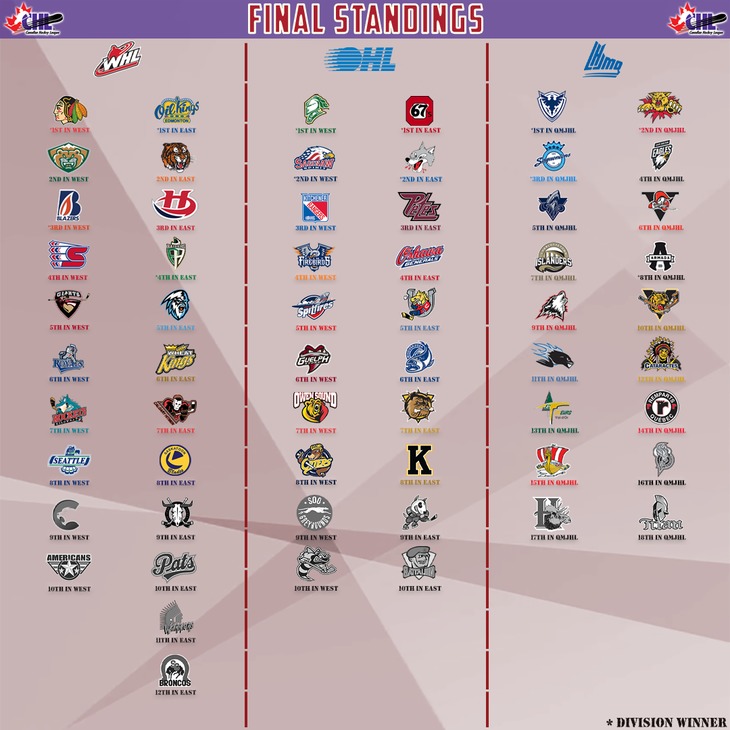