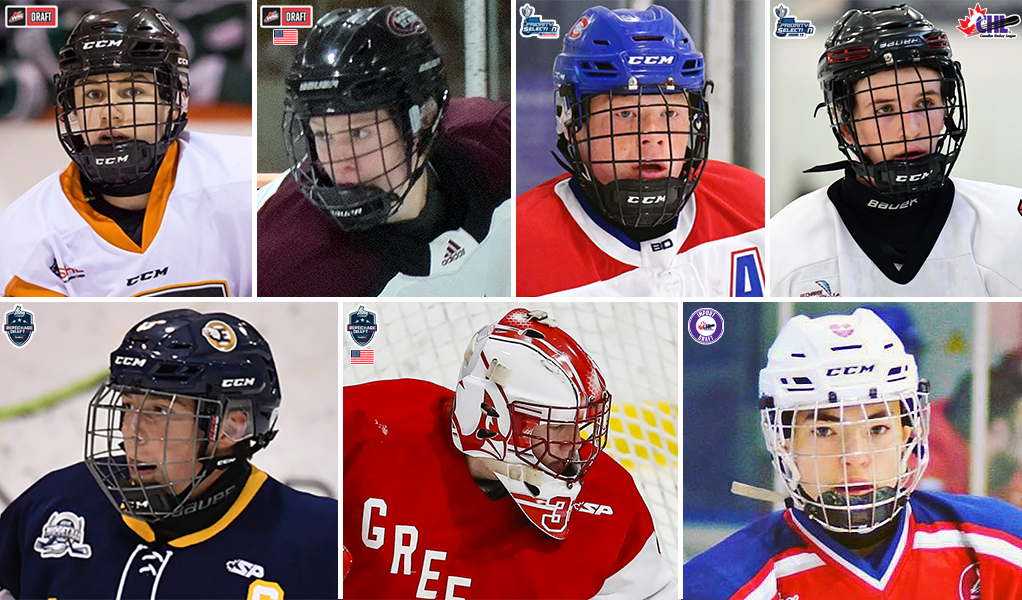 A total of 991 players have joined the Canadian Hockey League family following their selections in seven different drafts this offseason.

By league, the Ontario Hockey League made the most selections, totaling 379, followed by the Quebec Major Junior Hockey League at 310 and the Western Hockey League at 302. The list of players counts 555 forwards, 330 defencemen, and 106 goaltenders hailing from 14 different countries.

It all started on March 25 with the inaugural WHL U.S. Prospects Draft where 44 players were chosen over two rounds. The OHL Priority Selection was next on April 4 with 300 players followed by the league’s fourth annual Under-18 Priority Selection on April 8 where 56 choices were made. The WHL grabbed the spotlight again on April 22 with the annual Bantam Draft that featured 233 picks. Almost two months later it was time for the QMJHL Entry Draft with 256 players selected on June 5 & 6 followed by the league’s third annual American Entry Draft on June 8 where 36 picks were made. Lastly, on June 30 the CHL Import Draft featured 66 picks from coast-to-coast.

Canada was represented by 749 players with hometowns across all 10 provinces and one of the territories. Ontario was the most represented province with 284 players followed by Quebec at 176 and Alberta at 77. There were also 174 players chosen from 25 different American states led by Michigan with 30 selections followed by Massachusetts at 26 and California at 22. Russia was the top international country represented by 15 players.