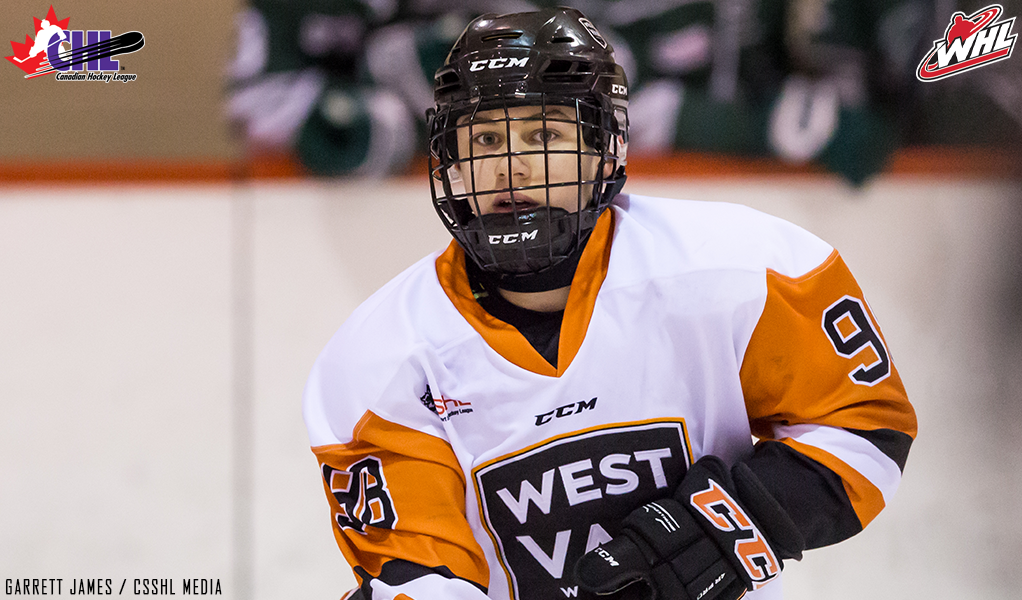 BC Hockey announced on Tuesday the results of the review by Hockey Canada that Connor Bedard (North Vancouver, B.C.) has been granted exceptional player status and therefore is eligible to play in the Western Hockey League (WHL) as a 15-year-old.

Exceptional player status is granted to a player whose qualities not only on the ice, but as a person, deem the player deserving of the rare privilege of participating in the Canadian Hockey League (CHL) at an early age. Consideration of such status is only granted to a player whose ongoing development is more likely to be significantly enhanced by playing in the CHL as a 15-year-old than by participating in his designated age division next season.

The review process was administered by BC Hockey with a Hockey Canada Special Evaluation Panel assembled to evaluate Bedard’s potential in the areas of hockey skills, academic ability, and his mental and physical maturity.

“Growing up watching the WHL, getting the chance to play in it is going to be a dream come true,” Bedard said Tuesday evening. “This is a huge honour. I’d like to thank Hockey Canada, the WHL, and BC Hockey. Minor hockey in B.C. has always been awesome, and I couldn’t have asked for better coaches and development. Every year has been a blast.”

“BC Hockey would like to congratulate Connor on being announced as the first player from Western Canada to be granted exceptional status in the CHL and WHL,” said BC Hockey Chief Executive Officer Barry Petrachenko. “Throughout the evaluation process, Connor has displayed the tremendous potential he has both mentally and physically to be able to be granted exceptional status.”

Exceptional player status has been granted five times in the OHL and once in the QMJHL.

Connor Bedard is the first ever ‘exceptional player’ in the WHL. Because he is, by all accounts, simply that good. (via @SportsnetSpec)https://t.co/XyIFICFNms

Bedard becomes the first person to gain exceptional status for eligibility in the WHL, however there have been six other players previously awarded the status across the CHL.  That list includes former OHL stars like John Tavares (2005), Aaron Ekblad (2011), Connor McDavid (2012), Sean Day (2013), and recent QMJHL grad Joe Veleno (2015).  Shane Wright was granted exceptional player status last season before becoming the first overall pick in the 2019 OHL Priority Selection by the Kingston Frontenacs then led the entire CHL in rookie scoring with 66 points in 58 games.

The WHL Bantam Draft is set for April 22, 2020, with the Regina Pats holding the first overall selection followed by the Prince George Cougars, and Moose Jaw Warriors. 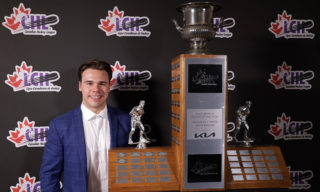