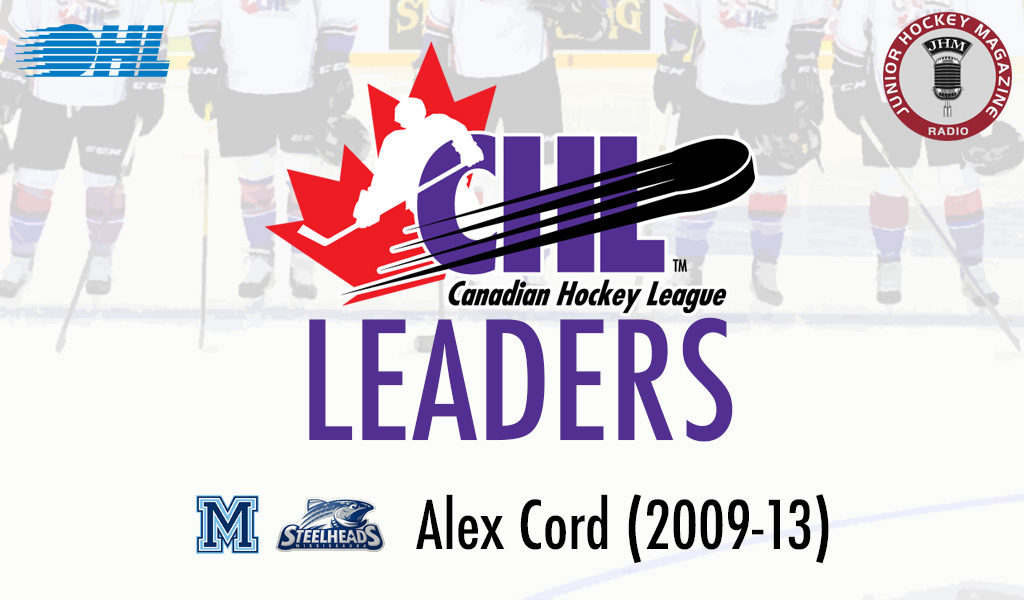 Hockey teaches more than on-ice skills. While every coach will always emphasize the importance of skating, stick handling, and defensive awareness, off-ice intangibles often prove to be equally invaluable.

For Alex Cord, many of the transferable skills he learned during his days in junior hockey he now puts into practice in the professional world.

After spending his entire junior career with the Ontario Hockey League’s Mississauga franchise, the former defenceman elected to continue his playing days with Saint Mary’s University, suiting up for the varsity Huskies while also pursuing a bachelor of commerce degree before later adding his master of business administration.

“After my overage year in the OHL, I was forced to make my decision between an ECHL contract and essentially lose my scholarship or go to school, redeem my scholarship, and get an education,” Cord told Junior Hockey Magazine as part of its CHL Leaders segment. “I made my decision to leverage what hockey has given me and start a new chapter in my life.”

As noted, factoring into Cord’s choice to pursue the academic route was his eligibility to receive an educational scholarship offered to Canadian Hockey League players.

“Any time you can go to school and get it paid for, it makes the decision a lot easier,” Cord explained. “I wouldn’t have considered myself much of a school guy and now I have two separate degrees, with very little debt, compared to the typical student. Looking back, I would say what was once ‘Plan B’ should have been ‘Plan A’, and I couldn’t be happier.”

Upon his graduation, Cord spent little time away from the books in studying to add his real estate license in order to join industry giant Colliers International’s commercial real estate sector. Working in a position that demands such strong client relationships, Cord points to his time in the junior hockey circuit that helped him initially develop these abilities.

“Playing in the spotlight taught me a lot of soft skills, or people skills if you want to call it that, in dealing with and talking to people from all walks of life,” Cord said. “You learned stuff that isn’t necessarily taught in the classroom or in textbooks. It also taught me time-management skills in balancing school, hockey, social life, and family life. Balancing those wasn’t always easy but you learned how to make sacrifices pretty quickly.”