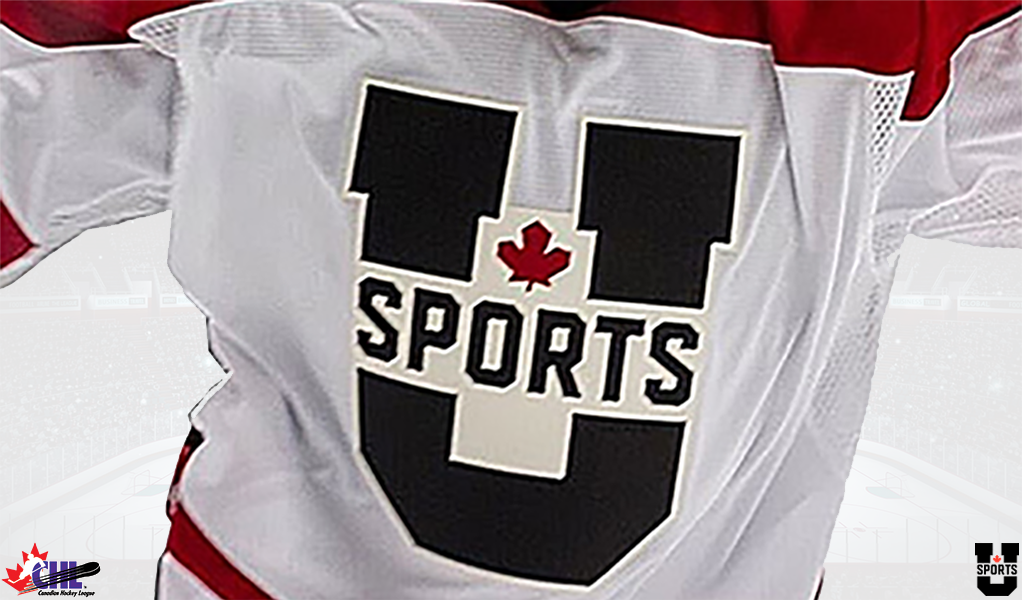 This will mark the fifth straight year the U SPORTS All-Stars have faced off against Canada’s National Junior Team Prospects, who are vying for roster spots at the 2020 IIHF World Junior Hockey Championship being held in Ostrava and Trinec, Czech Republic from Dec. 26, 2019 – Jan. 5, 2020.

“This is an excellent opportunity for U SPORTS to show our continued support for Hockey Canada in helping them best prepare the Canadian World Junior Team for the IIHF World Junior Hockey Championship in the Czech Republic,” said Lisette Johnson-Stapley, Chief Sport Officer of U SPORTS. “We are honoured to be invited annually to the Sport Chek Selection Camp, while simultaneously showcasing some of the best talent Canadian university hockey has to offer.”

Gardiner MacDougall, head coach of the UNB Reds, will serve as the team’s bench boss, after being an assistant coach with the 2018 U SPORTS All-Stars. MacDougall will be joined by 2016 U SPORTS All-Star head coach Brett Gibson of the Queen’s Gaels, 2018 All-Star assistant Todd Johnson of the Regina Cougars and Western Mustangs head coach Clarke Singer, who served as general manager of Team Canada’s roster at the 2019 FISU Winter Universiade.

U Sports program and last CHL team in brackets

Hockey Canada’s National Junior Team has faced various U SPORTS competition on a regular basis since 1988. Since a U SPORTS national all-star team began participating in December 2015, U SPORTS holds a 5-3-1 record.