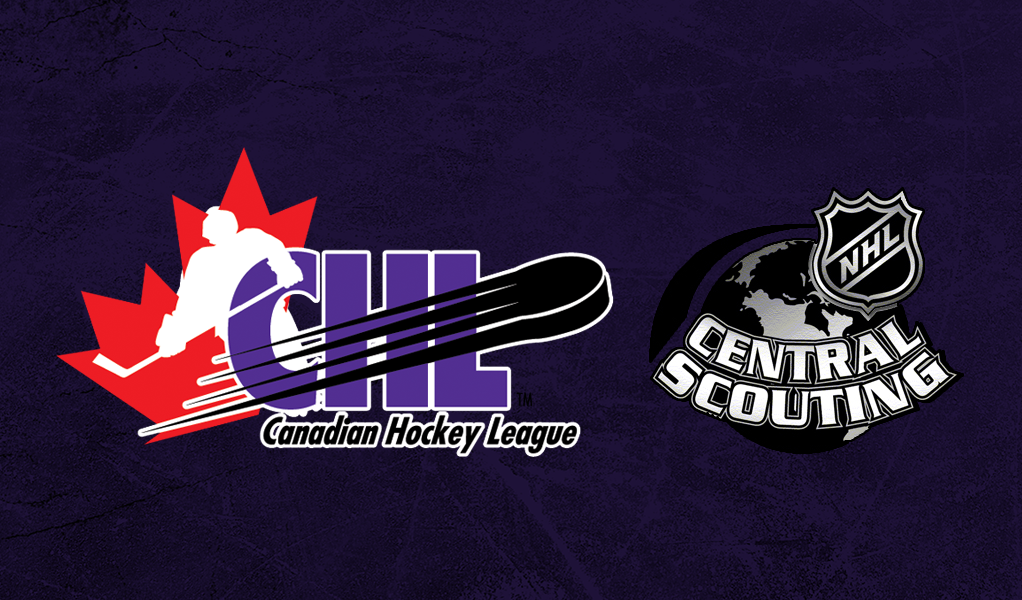 118 Canadian Hockey League players have been listed as Players to Watch by NHL Central Scouting ahead of the 2023 NHL Draft.

In all, 11 players received ‘A’ ratings, indicating likely first-round candidates. Seven ‘A’ rated players come from the WHL alongside three from the OHL and one from the QMJHL.

In all, 53 CHL clubs are represented by at least one player, headlined by the 2023 Kubota CHL/NHL Top Prospects Game host Vancouver Giants with five listed players. Elsewhere, the Flint Firebirds, Kingston Frontenacs, Kitchener Rangers, Saginaw Spirit, and Sudbury Wolves headline the OHL each with four listed players. In the QMJHL, the Acadie-Bathurst Titan, Cape Breton Eagles, Chicoutimi Sagueneens, and Rimouski Oceanic lead the way each with three listed players.