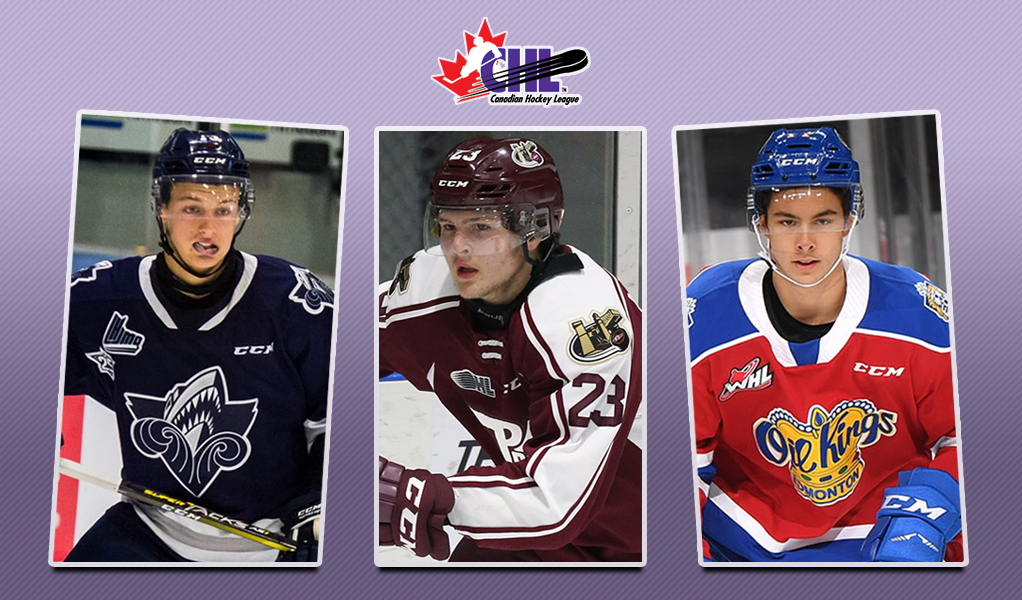 113 Canadian Hockey League players have been listed as Players to Watch by NHL Central Scouting ahead of the 2021 NHL Draft.

13 players received ‘A’ ratings, indicating likely first-round candidates. Five ‘A’ rated players come from each of the OHL and WHL with the remaining three coming from the QMJHL.

In all, 40 CHL clubs are represented with at least one player, with the Gatineau Olympiques and Ottawa 67’s headlining the list with five players each followed by the Hamilton Bulldogs and Quebec Remparts both with four.

78 CHL players were selected in the 2020 NHL Draft including 19 players chosen in the first round, the CHL’s best opening-round showing since 2014.