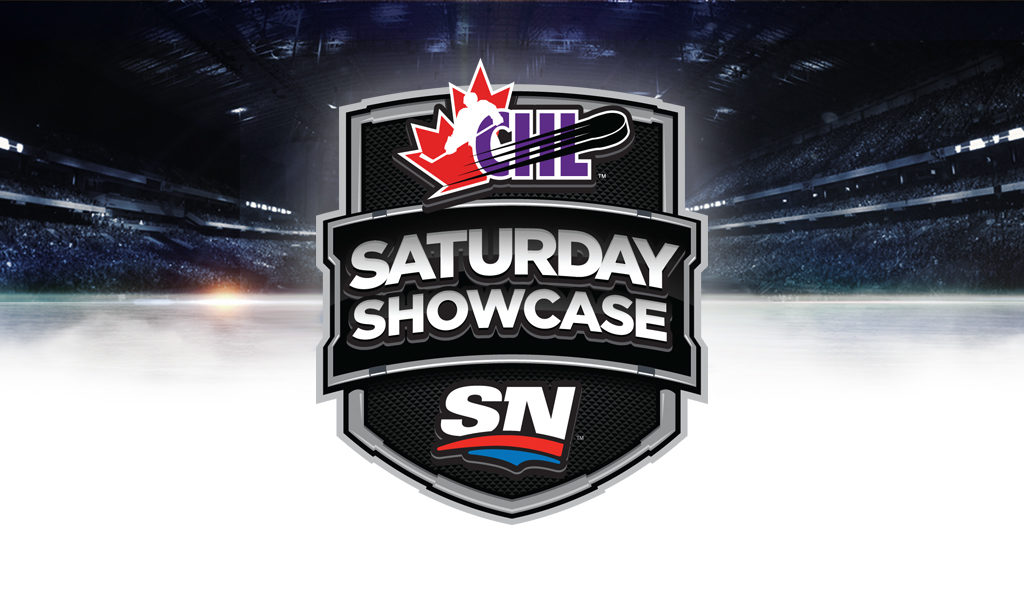 As Canada’s Home of Hockey, Sportsnet drops the puck on its exclusive national English-language CHL coverage this Saturday, as the London Knights host the Kitchener Rangers on CHL Saturday Showcase at 3:30 p.m. ET / 12:30 p.m. PT on Sportsnet 360 and Sportsnet NOW.

Hitting the ice for another season, play-by-play announcer R.J. Broadhead, game analyst Sam Cosentino and host Rob Faulds return as the CHL on Sportsnet team to deliver the latest news, analysis and insight to fans across Canada.

In addition to regular season coverage, the CHL on Sportsnet schedule includes:

The ultimate destination for Canadian hockey fans, the Junior Hockey page on sportsnet.ca is home to exclusive CHL articles, videos and content throughout the season, including:

As Canada’s Home of Hockey, Sportsnet is now in its fifth season of a 12-year partnership with the Canadian Hockey League. Featuring a comprehensive suite of multimedia rights including television, online and mobile, Sportsnet is the exclusive English-language broadcaster of the CHL and Memorial Cup in Canada. The deal also includes a 12-year sub-licensing agreement with TVA Sports for exclusive French-language multiplatform rights for CHL games.

*All games available on Sportsnet NOW

*All games available on Sportsnet NOW

Broadcast details for the CHL Playoffs and the 2019 Memorial Cup will be announced at a later date.