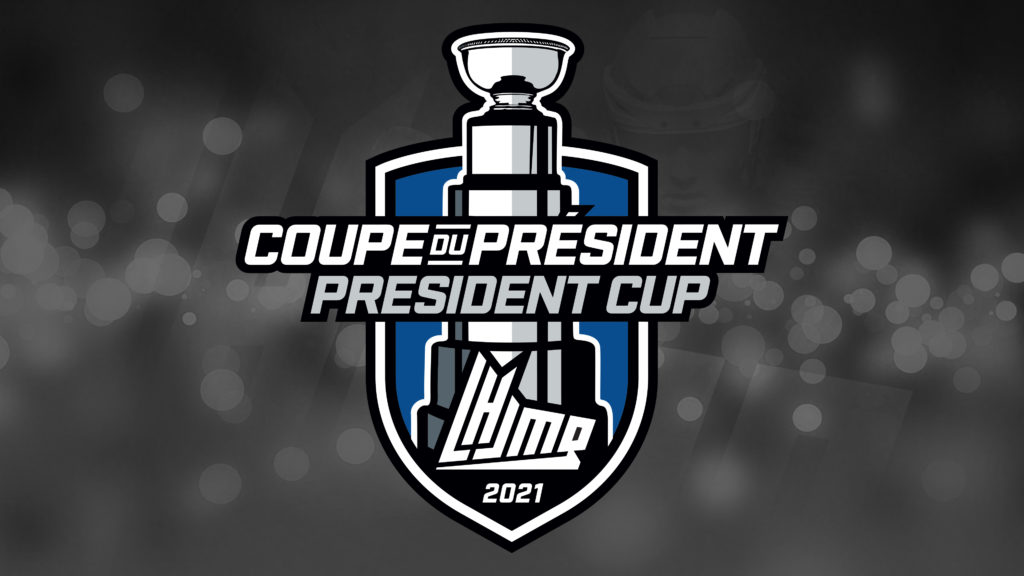 The quarterfinals will oppose the round of eight winners in a best-of-five series. Following the quarterfinals, the winner of the Maritimes Division final will join the three semifinalists from Quebec in either a best-of-five or best-of-seven series. At that point, teams will be seeded based on their final position in the 2020-2021 overall standings. Finally, the President Cup Final will oppose both winners of the semifinals in a best-of-seven series which will conclude by mid-June at the latest.

The start date of the second round and its schedule will be announced in the upcoming days.