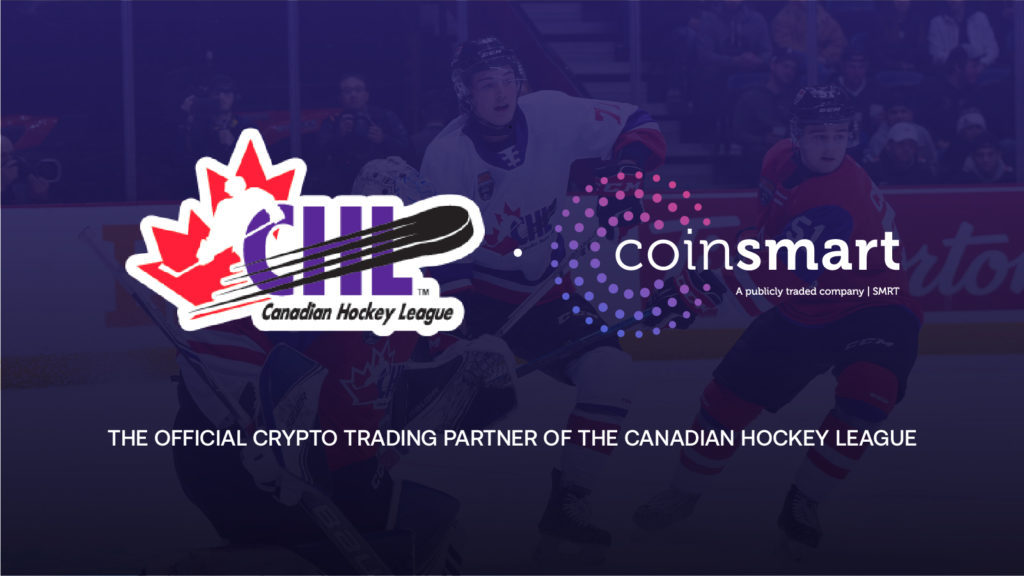 CoinSmart now the official crypto trading partner for the CHL; National partnership one of the first of its kind in Canada

The agreement with CoinSmart is the CHL’s first partnership with a cryptocurrency firm, with the sponsorship activating on January 28 during the CHL on TSN broadcast game where the Regina Pats play host to the Prince Albert Raiders. Year 1 of the multi-year deal will see CoinSmart premium branding and signage displayed in and around rinks across multiple teams this season including in-ice logos across all CHL major events. The following seasons will see CoinSmart branding extended across 24 teams across all three leagues.

“Coinsmart is honored and delighted to officially announce our partnership with the CHL to become their official crypto partner,” said CoinSmart CEO Justin Hartzman. “We are very excited at the prospect of being able to support and engage with the players, fans and communities of such a culturally significant Canadian sports league and we look forward to a prosperous partnership in the seasons to come.”

“We are very excited about this new partnership with CoinSmart as cryptocurrency is one of the most important new categories in the sports business.  We believe a partnership between the largest hockey development league in the world and one of the leaders in Canada in this emerging field will prove to be a winning combination,” said CHL President Dan MacKenzie. “We have some exciting promotions planned for the fans as part of this partnership and we can’t wait for it to come to life.”

Throughout the relationship, CoinSmart and the CHL will engage the league’s communities with initiatives including a special award at the 2022 Memorial Cup presented by Kia to be held June 4-13 in Saint John, N.B., along with offering CHL fans access to exclusive contests with featured prizes to include cryptocurrency. The partnership kicks off with $30 credit upon registration directed towards CHL fans. Link to more information here. 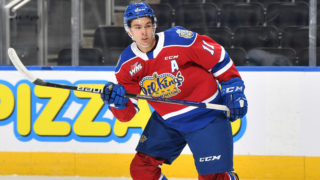