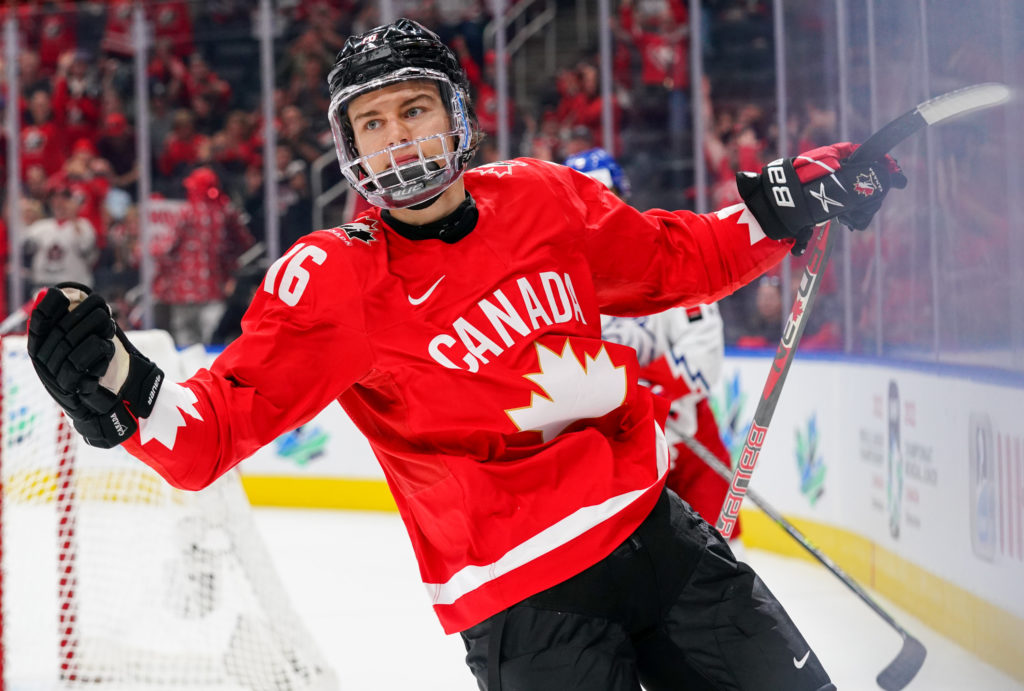 Twenty-seven CHL players have been named to Canada’s National Junior Team selection camp at the Avenir Centre in Moncton, N.B.

The WHL accounts for 13 players who will attend while the QMJHL and OHL will contribute nine and five players respectively.

“We are excited to unveil the 29 players who will begin our journey at selection camp in Moncton as we look ahead to the 2023 World Juniors,” said Alan Millar, director of player personnel. “This is an experienced and skilled group, and we expect a competitive selection camp that will lead to difficult decisions when naming a final roster. We are excited about the players who have earned invites to camp, and we look forward to assembling a roster that will wear the Maple Leaf with pride this holiday season.”

Canada is in Group A and will play Austria, Czechia, Germany and Sweden in the round-robin.