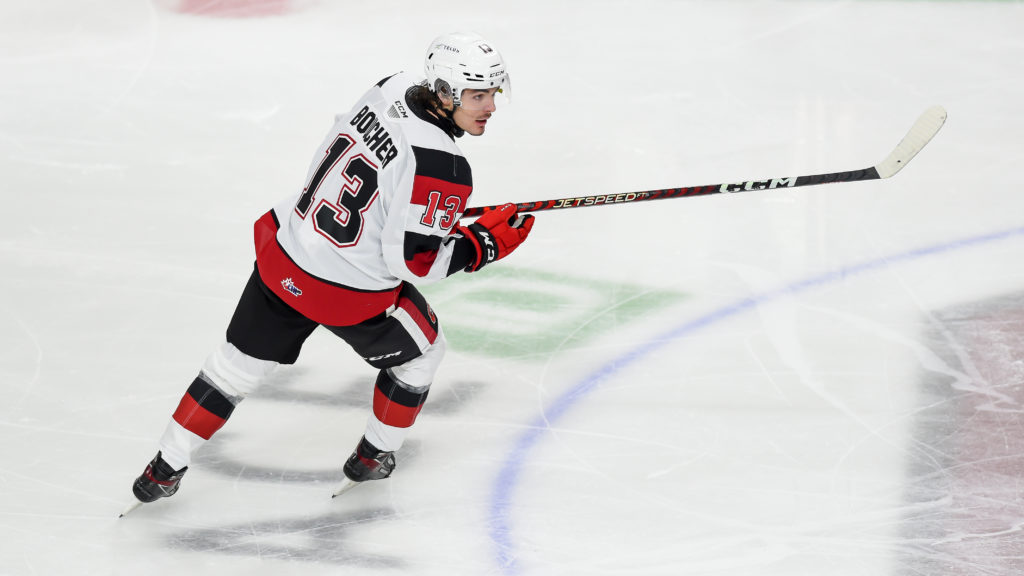 Ottawa’s Boucher has eight goals and 14 points for the first place 67’s in what is his first full season in the OHL. Boucher was the 10th overall pick by Ottawa in the 2021 NHL Draft and in 24 games with the 67’s last year after he left Boston University, he tallied 14 points (seven goals).

The USA have been drawn into Group B alongside Austria, Finland, Slovakia and Switzerland.