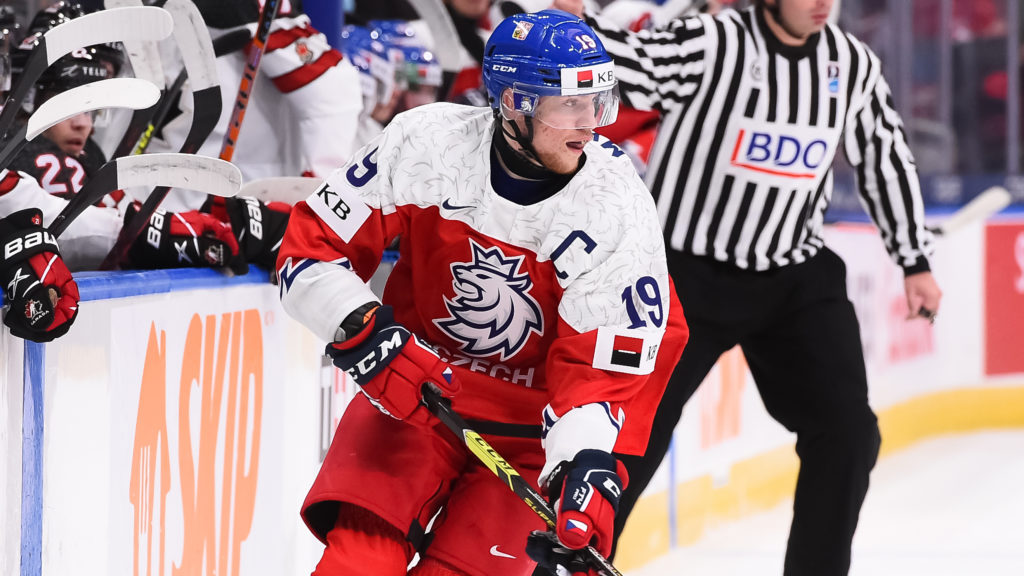 The 2022 World Juniors gets underway this afternoon with a trio of games from Edmonton.

Canada isn’t in action until Wednesday but more than 30 CHL players will hit the ice Tuesday.

The tournament kicks off with an enticing contest between Czechia and Slovakia. Both teams made the quarterfinals in 2021 where Czechia were shutout by Canada while the USA defeated Slovakia.

Czechia features 19 CHL players, such as Michal Hut (EVE), Jan Mysak (HAM), Matyas Sapovaliv (SAG) and David Spacek (SHE) among others. The Czechs haven’t medalled since they claimed bronze in 2005. Slovakia isn’t short of CHL talent themselves with seven players selected to their roster, most notably Edmonton’s Jakub Demek, as they look to medal for the first time since 2015 when they took home bronze for just the second time ever.

Finally, the United States, the defending champions, will look to get their defence off to a perfect start when they face Germany. The USA, who beat Canada 2-0 in the 2021 gold medal game, features just two CHL players – Andrew Oke (SAG) and Sasha Pastujov (GUE) – while Germany has four, with at least one from each of the CHL’s three leagues.

With lots of CHL talent on display throughout the day, there’s no shortage of players to keep an eye on. But for Day 1 of the tournament, we’ll go with Saginaw’s Sapovaliv, who impressed as a rookie last season.

The 18-year-old, who was the 48th overall pick in the 2022 NHL Draft by Vegas, registered 52 points, the fourth most among OHL rookies. Furthermore, his 1,369 faceoffs were the most taken by a first-year player in the league while his 711 wins placed him second.

All three games Tuesday can be seen live on TSN.

TSN 1 and 4 will show Czechia vs. Slovakia while TSN 1 will carry Latvia vs. Finland. USA vs. Germany can be seen on TSN 4.