Calgary, AB – The Western Hockey League announced today that the Saskatoon Blades have been selected to host the 2013 MasterCard Memorial Cup.  The 2013 MasterCard Memorial Cup will be held at the Credit Union Centre in Saskatoon, Saskatchewan from May 17 to 26, 2013 and will mark the 95th edition of the Canadian Hockey League national championship.  All games will be televised on Rogers Sportsnet.

“We are confident the Saskatoon Blades, the City of Saskatoon and the Province of Saskatchewan will serve as an outstanding site for the WHL’s hosting of the 2013 MasterCard Memorial Cup,” commented WHL Commissioner Ron Robison.  “Having hosted many national and international events, including the 2010 World Junior Hockey Championship, Saskatoon clearly understands what it takes to stage an event of this magnitude.”

“We are completely thrilled about having an opportunity to host the Memorial Cup in 2013. It’s something that we have wanted to do since it was last here in 1989 and it’s nice to have a chance to do it again,” commented Jack Brodsky, Saskatoon Blades Governor and Committee Chair.  “For the fans of the Saskatoon Blades it’s just another opportunity to come out and witness great hockey.  We’ve had many great events over the years and I know that this will be another good.  Anyone that’s a fan of the Western Hockey League and the Saskatoon Blades knows the importance and scale of such an event.  Overall, it will just be another great chance for the city of Saskatoon to showcase what it has to offer.

Jack Brodsky continues, “I think ultimately our community, our volunteers and our facility gave us the edge over Kelowna and Red Deer.  The size of our city and the size of our facility gave us an opportunity to present an excellent business plan.  The type of volunteers we have and the type of success we’ve had in the past with the World Junior tournament were also very key points for us winning this bid.”

The Saskatoon Blades are one of two Clubs whose origin dates back to the WHL’s inaugural season in 1966-67, along with the Regina Pats.   The Blades hosted the MasterCard Memorial Cup Championship in 1989 where they lost the tournament final 4-3 in overtime to the Swift Current Broncos. 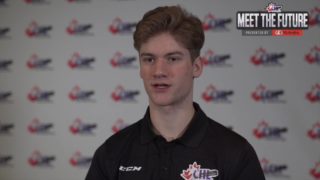 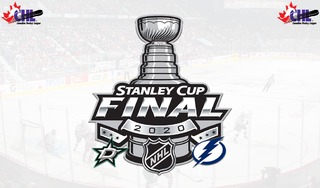 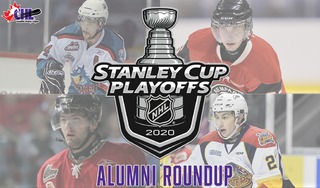 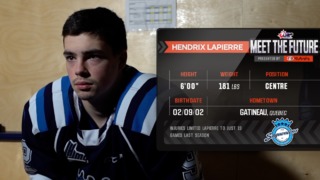