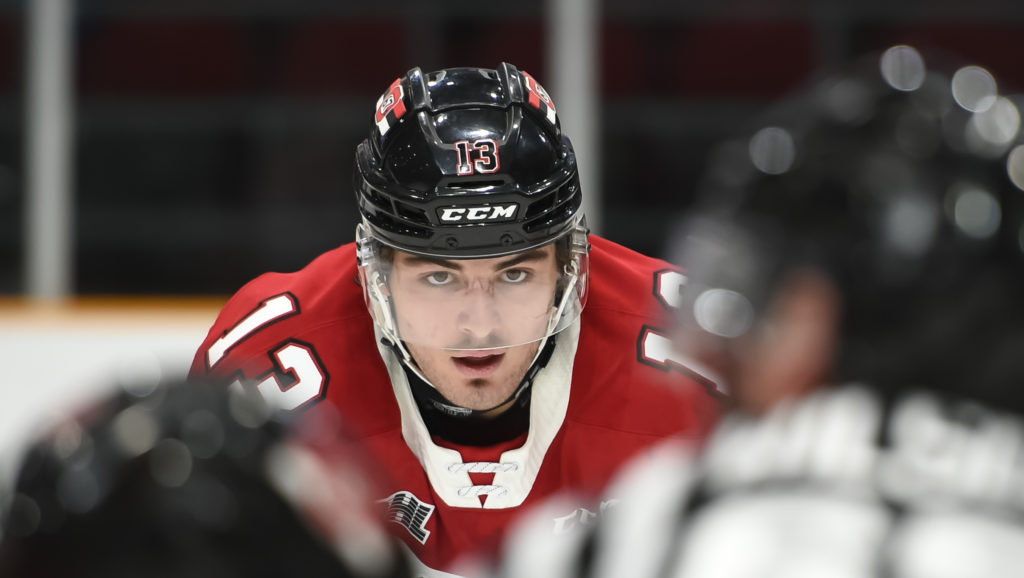 Seven players from the Canadian Hockey League have been invited to USA Hockey’s National Junior Evaluation Camp that will be held July 24-August 3 at USA Hockey Arena in Plymouth, Mich.

The camp will be used to evaluate players for August’s rescheduled 2022 World Juniors, that will be held in Edmonton, as well as the 2023 tournament to be played in Halifax and Moncton.

A final roster for the 2022 tournament is expected to be announced by Aug. 3.