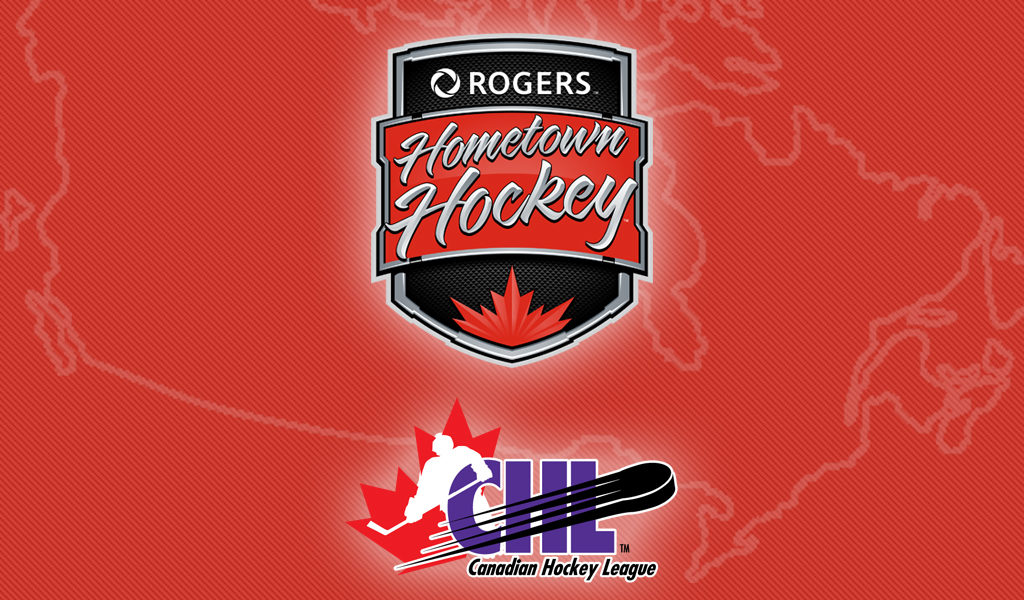 Returning for a fifth cross-country adventure, the free family-friendly hockey celebration features two days of live entertainment, NHL alumni, local celebrities and hockey-themed activities for all ages. Running from Saturday through to Sunday evening, the festival culminates with an outdoor viewing party of a national NHL game broadcast hosted live by Ron MacLean and Tara Slone on Sportsnet, Canada’s Home of Hockey.

The fifth season of Rogers Hometown Hockey premieres in Kitchener, ON, on October 5-7, featuring a festive celebration of the 50th anniversary of Oktoberfest and an Original Six showdown between the Toronto Maple Leafs and Chicago Blackhawks. Later that month, Canada’s ultimate hockey festival marks its 100th episode milestone in London, ON – the stop that started it all five seasons ago. The tour also hits the hometown of Bobby Orr, Parry Sound, ON, climbs the mountains of Whistler, BC, and makes a return to Newfoundland and Labrador for a visit to Mount Pearl.

“With our 100th episode on the horizon, it’s the perfect time to reflect on the incredible moments we’ve shared together on the Rogers Hometown Hockey journey,” said MacLean. “From St. John’s to Victoria to Whitehorse, Tara and I have had the privilege of honouring the tradition of hockey in Canada for the past four seasons – and we can’t wait to unearth all the surprises that this season will have in store.”

“In a hockey culture as rich as Canada, we still have so many stories to share this season,” said Slone. “As we hit the road for a season complete with special milestones and visits to new communities like CFB Esquimalt and Enoch Cree Nation, we look forward to uniting all Canadian communities through the sport they love – hockey.”

As seen in past seasons, each community stop along the 2018-19 Tour will be featured on Rogers Hometown Hockey, the weekly Sunday broadcast available on Sportsnet, Sportsnet ONE or Sportsnet 360 and available to stream on Sportsnet NOW and Rogers NHL LIVE. Live on location in each community, MacLean and Slone will host a pre-game, intermission and post-game show from the Sportsnet Mobile Studio, shining the spotlight on local culture, hockey history and unique stories of each hometown.

From Mount Pearl, NL to CFB Esquimalt, BC, Season 5 of @Rogers #HometownHockey takes us to 25 communities across the country as we celebrate Canada’s deep hockey roots. pic.twitter.com/Vff56itNSD

The NHL matchups and broadcast schedule for the fifth season of Rogers Hometown Hockey are as follows: