Luypen agrees to ELC with Blackhawks 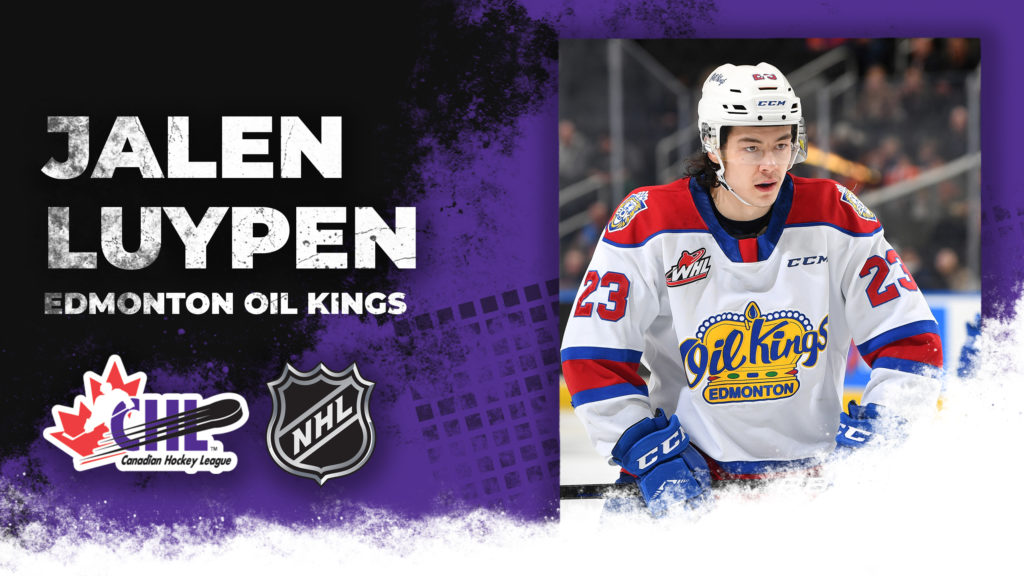 Luypen is coming off of a standout year where he set new career highs in goals (29), assists (35) and points (64) as he helped the Oil Kings claim the Ed Chynoweth Cup as WHL champions.

“Jalen’s overall game has made big strides over the past year, as shown by his and his team’s success last season,” said Blackhawks General Manager Kyle Davidson. “His strong work ethic is what we’re looking for in our prospects and that attitude is what will make a huge difference in the future.”