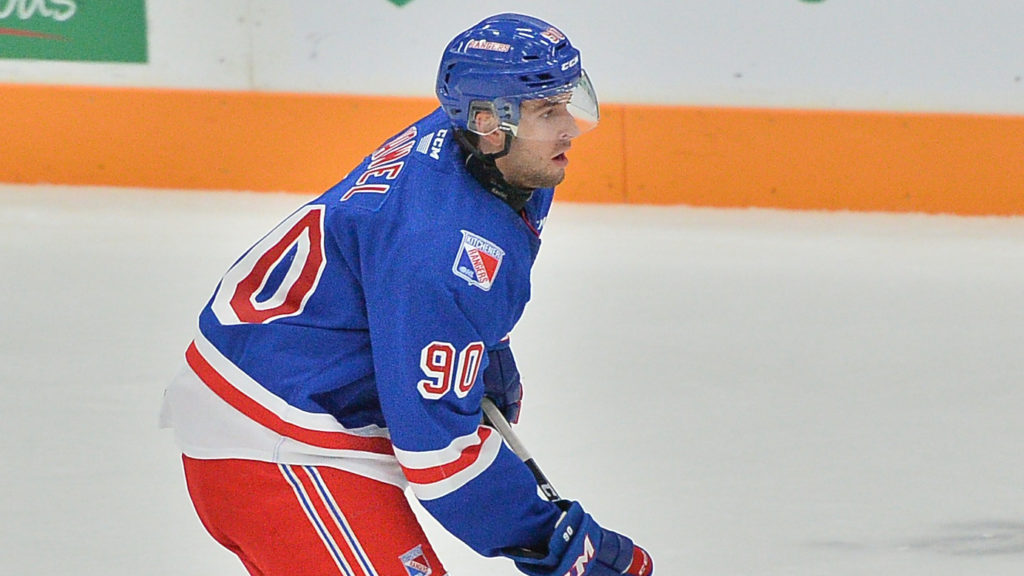 The team is exclusively made up of players from the Atlantic University Sport (AUS) conference and will be led by UNB Reds head coach Gardiner MacDougall who earlier this year guided Saint John to the 2022 Memorial Cup presented by Kia.

Nine of the AUS’ Top 10 scorers this season are CHL alumnus and all have been named to the all-star squad. St. FX’s Liam Hawel, a fourth round pick by Dallas in the 2017 NHL Draft who played 313 OHL games for Guelph, Kitchener and Sault Ste. Marie, leads the AUS in scoring with 27 points.

UPEI’s Troy Lajeunesse, who suited up for Erie, Sarnia and Sudbury over 251 OHL contests, is tied for the AUS lead in goals with 13.

Ten of the players chosen are OHL alumnus, nine played in the QMJHL while Luke Zazula is the lone WHL representative.

The USPORTS all-star squad will battle Canada’s World Juniors hopefuls on Dec. 11 (1pm ET) and Dec. 12 (11am ET) at the Avenir Centre, home of the Moncton Wildcats.