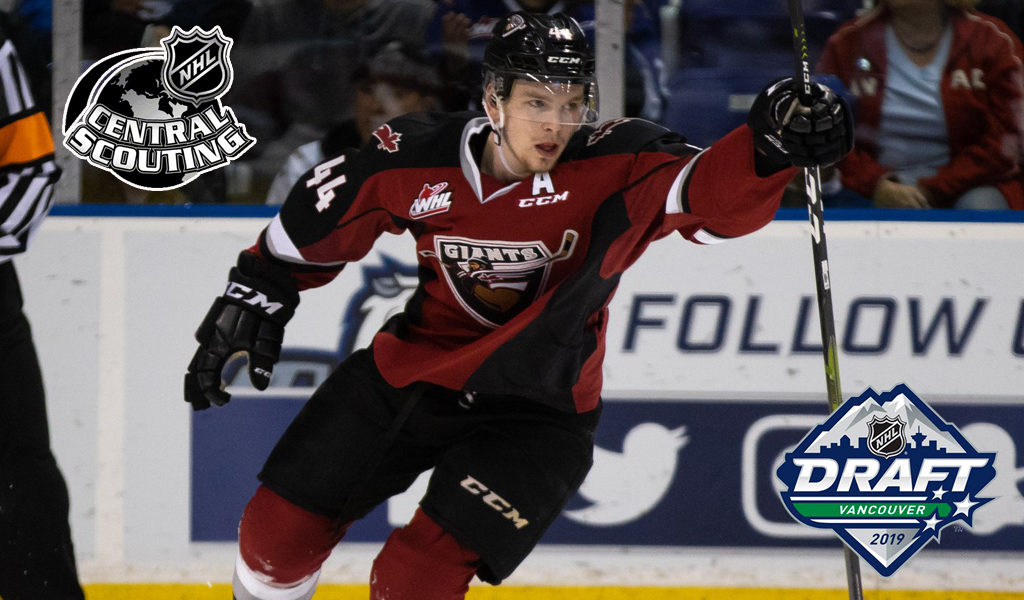 Toronto, ON – The Canadian Hockey League today announced that 130 CHL players have been listed by NHL Central Scouting in their Final Rankings for the 2019 NHL Draft which takes place June 21-22 in Vancouver, BC.

134 CHL players were listed in NHL Central Scouting’s Midterm Rankings released in January, while 78 players from the CHL were selected in the 2018 NHL Draft including 13 players selected in the first round.