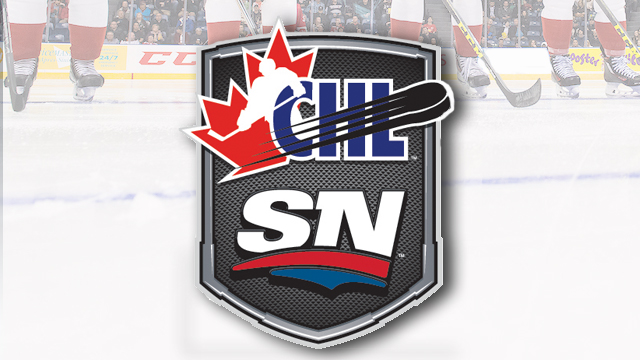 The action gets underway next week with the annual 2016 CIBC Canada Russia Series as Team Russia takes on Team WHL on Monday, Nov. 7 at 10 p.m. ET / 7 p.m. PT on Sportsnet and Sportsnet NOW. Following the Series, Sportsnet gets down to business with a full slate of regular season games from across the Ontario Hockey League, the Western Hockey League and the Quebec Major Junior Hockey League. (Full broadcast details below).

Below are the key details of Sportsnet’s CHL coverage this season:

Familiar faces return to the Sportsnet broadcast booth, as the veteran broadcast team of R.J. Broadhead and Sam Cosentino call each CHL broadcast alongside host Rob Faulds. Must-watch events this season include:

Fans need to look no further than Sportsnet.ca for all things CHL and a season’s worth of Major Junior junior-hockey related features and content. Key highlights of Sportsnet’s digital coverage include:

Now in its third season of a 12-year partnership with the Canadian Hockey League, Sportsnet is home to CHL action through the 2025-26 CHL season, featuring a comprehensive suite of multimedia rights including television, online and mobile and continuing its tradition as the exclusive broadcaster of the CHL and Mastercard Memorial Cup in Canada. The deal also includes a 12-year sub-licensing agreement with TVA Sports for exclusive French-language multiplatform rights for CHL games.

All games available on Sportsnet NOW

All games available on Sportsnet NOW