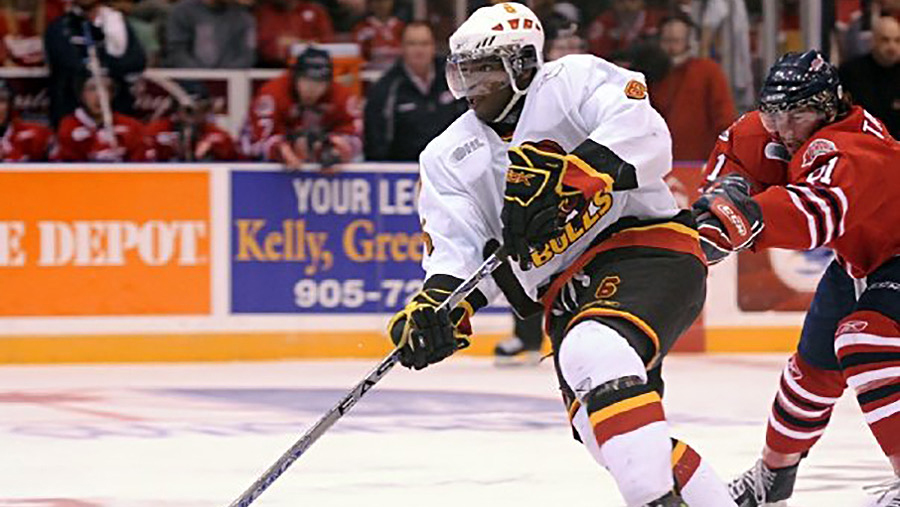 Zdeno Chara, P.K. Subban and Keith Yandle all announced their retirements after more than 3,600 combined games in the NHL.

Chara retires after 1,680 NHL regular season games, the most ever by a defenceman in league history.

After he was selected 56th overall in the 1996 NHL Draft, Chara’s career began in Prince George where he played 49 games in 1996-97 and tallied three goals and 22 points.

As a pro, he was an AHL All-Star in 1997-98 before he made the jump to the NHL with Islanders. He’d also play for Ottawa, Boston, Washington before he concluded his career in Long Island last season.

Over the course of his career, Chara won a Stanley Cup in 2011 as captain of the Bruins, won the Norris Trophy as the league’s best defenceman in 2008 and was a six-time All-Star.

At the junior level, Subban was a standout for the Belleville Bulls where his 190 career points were the most by a d-man in team history. He helped lead the team to their second Memorial Cup appearance in 2008 and that same year he won the first of two back-to-back World Juniors gold medals.

In his lone AHL season in 2009-10, Subban was named an All-Star and to the All-Rookie Team after he had a league high 18 goals from the blue line.

The Boston native scored 103 goals and added 516 assists over his career and is a three-time NHL All-Star.

In his one CHL season with the Moncton Wildcats in 2005-06, Yandle was simply dominant.

After he collected 84 points (25 goals), he was named CHL Defenceman of the Year and was named to the CHL All-Star Team. Furthermore, he helped the Wildcats win the President’s Cup and claimed the Emile Bouchard Trophy as the QMJHL’s Defenceman of the Year as well as the Defensive Player of the Year, among other accolades. He’d tally 20 points in 21 playoff games as the Wildcats fell to Quebec City in the Memorial Cup final on home ice.