Road to the 2022 Memorial Cup presented by Kia begins Thursday 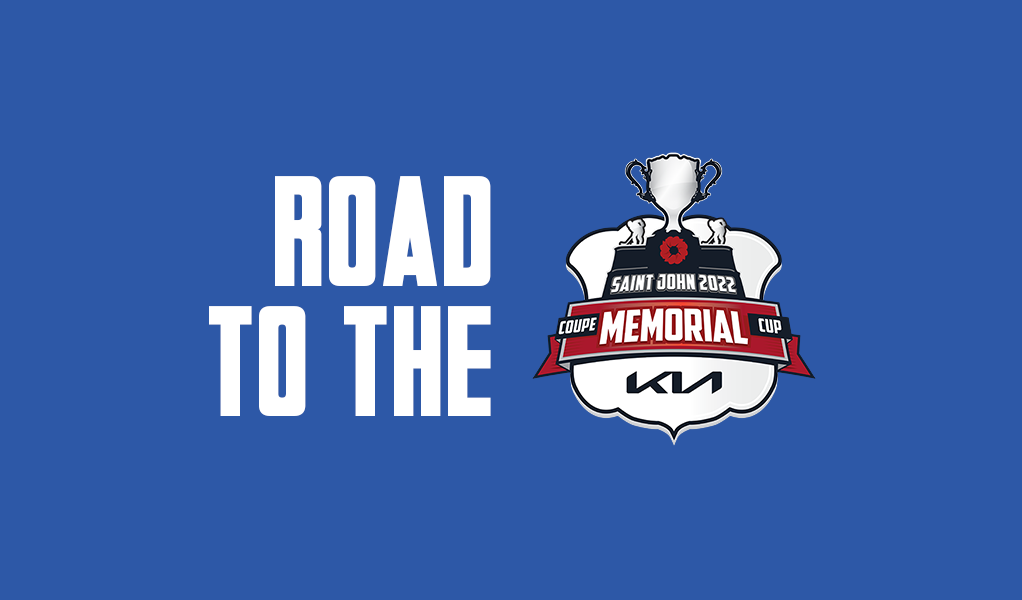 The road to the 2022 Memorial Cup presented by Kia has been set with postseason play beginning this week in the Western Hockey League and Ontario Hockey League, with all games available via a Playoff Pass subscription to CHL TV.

In the WHL, the Edmonton Oil Kings open against the Lethbridge Hurricanes on Thursday, April 21, while Friday sees the puck drop in seven more series:

In the OHL, five teams will begin play Thursday, including the regular season champion Hamilton Bulldogs who will take on the Peterborough Petes. The remainder of the opening round includes:

Catch all the action available exclusively on CHL TV with the purchase of an All-Access Playoff Pass available for $89.99 plus applicable taxes and fees. Other pricing options are also available. Purchase your pass today!

The Quebec Major Junior Hockey League will commence playoff action following the conclusion of the regular season schedule May 1.

Following the conclusion of the playoff schedule, the three league champions will join the host Saint John Sea Dogs as part of the 2022 Memorial Cup presented by Kia to be held June 20-29 in New Brunswick.