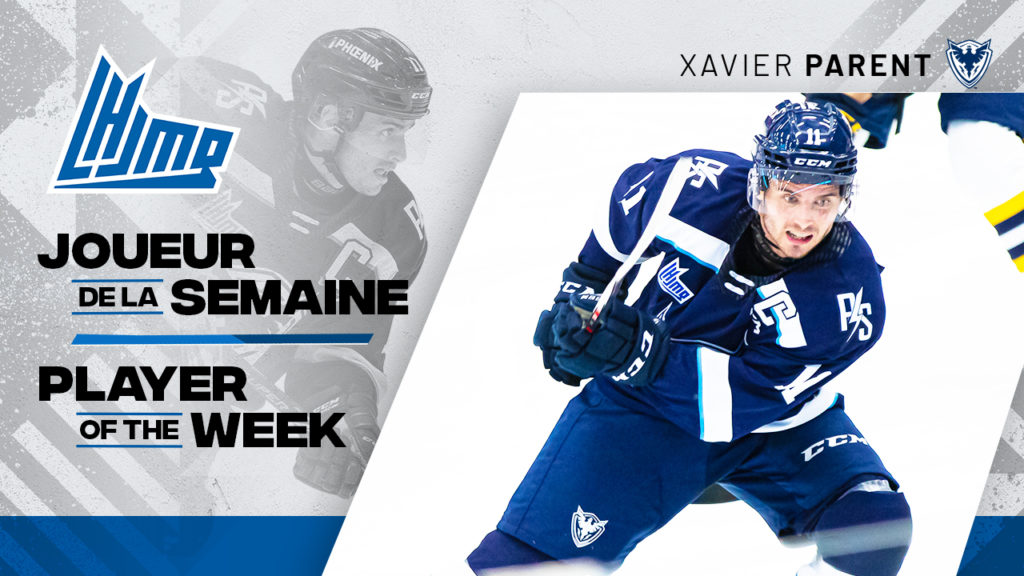 The latest Player of the Week in the QMJHL is Sherbrooke Phoenix center Xavier Parent. In a pair of games, the 20-year-old from Blainville, Quebec scored three times and added four assists, propelling the Phoenix to an undefeated weekend.

On Saturday night at home, Parent got his squad on the board with his first goal of the season in the opening period. He went on to add a pair of assists, including a helper on the game winner, and an insurance tally in Sherbrooke’s 5-2 triumph over the Baie-Comeau Drakkar. The fifth-year veteran, who also enjoyed a +5 rating on the evening, was named the game’s first star.

Once again at home on Sunday afternoon, the Phoenix captain brought his offensive touch to the rink. After dishing out a pair of assists, Parent buried a penalty shot goal late in the third period to put the game out of reach. At the final buzzer, the Phoenix emerged on top of a 7-5 slugfest with the Shawinigan Cataractes.

The fourth overall selection of the Halifax Mooseheads at the 2017 QMJHL Draft, Parent is off and running so far this season with seven points in his first three outings. Last year saw him eclipse the point-per-game plateau with 27 points in just 24 regular season games. 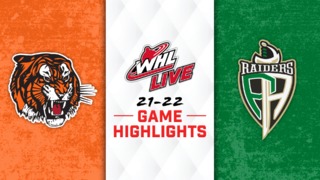 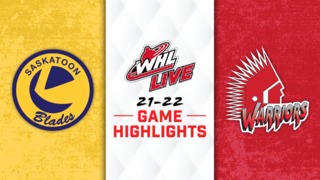 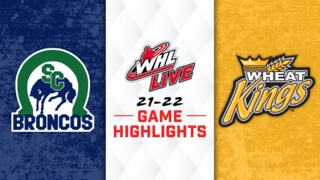 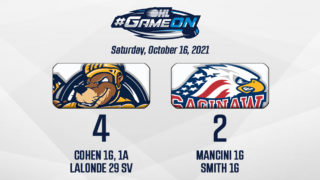 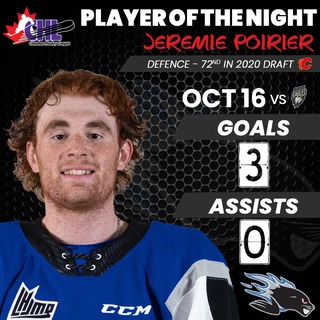 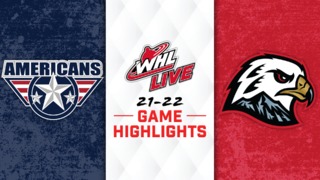