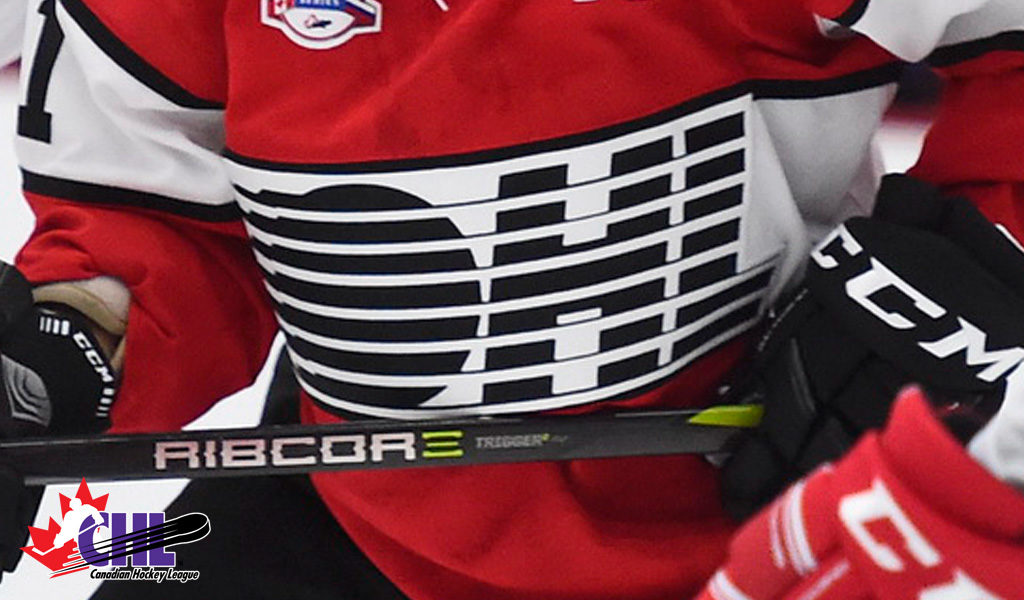 As summer winds down and players return to the ice, here is what is making headlines across the Ontario Hockey League:

The League will be taking a page from the pro ranks in expanding its in-game video review capabilities, allowing officials to take a second look at goals that may have been preceded by a missed offside whistle or goaltender interference, with the latter reviewable upon invoking a coach’s challenge.

With the use of video tablets available at the penalty box, on-ice officials will also be able to utilize this additional resource to review infractions and determine whether an assessed major or match penalty should be reduced in severity.

The #OHL has announced adopted notices of motion following the Annual Meeting of the Board of Governors.

Also on the officiating front, the League sees the graduation of a pair of former players turned officials in referee Dan Kelly (Kitchener Rangers) and linesman Kyle Flemington (London Knights), both of whom have advanced to the National Hockey League.

The new rules were approved at the Annual Meeting of the Board of Governors that also featured the appointment of Saginaw Spirit president and managing partner Craig Goslin as chair of the OHL Board of Governors. Goslin is a former two-time OHL Executive of the Year who has served on the executive council since 2011.

It's official! Shane Wright is the First overall selection in the 2019 @OHLHockey Priority Selection and is now a member of the Kingston Frontenacs! Welcome to Kingston, Shane!

In 72 appearances with the minor midget Don Mills Flyers last season, Wright notched a staggering 150 points, counting 66 goals and 84 assists. He then captured MVP honours at the OHL Cup after putting up 18 points in seven contests to lead the Flyers to their first championship. On the national stage, Wright captained Team Ontario to a silver-medal finish at the 2019 Canada Winter Games that saw him record 12 points in six games and attended Canada’s World Under-17 Development Camp.

There will be at least one familiar face when Nathan Staios joins the Hamilton Bulldogs, where father Steve Staios serves as president and general manager. Prior to the late August deal that sent Staios to Steeltown, the 18-year-old defenceman spent two seasons with the Windsor Spitfires, tallying 41 total points in 118 games.

TRADE ALERT: The Bulldogs have acquired Nathan Staios from The Windsor Spitfires

The elder Staios has been a part of the Bulldogs since the franchise’s uprooting from Belleville in 2015. Taking on the GM duties the following season, Staios helped guide the club to the J. Ross Robertson Cup in 2018. The former defenceman is acutely familiar with the junior ranks as he previous skated three seasons with the OHL’s Niagara Falls Thunder and Sudbury Wolves before moving on to a decorated NHL career that included 1,001 games played.

Back where it all began

Behind the bench, the Wolves have added alumni Zack Stortini as an assistant coach. The former forward spent his junior career in Sudbury, including the latter three seasons in which he served as captain. In all, Stortini appeared in 247 career contests with the Wolves, notching 55 goals and 65 assists.

"I am very excited to be back to the Sudbury Wolves organization" – Zack Stortini, longest serving captain in our team's history.#welcometothepack #runwiththepack

“Our organization is very excited to welcome Zack back to the Sudbury Wolves,” Wolves vice-president of hockey operations and general manager Rob Papineau said in a statement. “He is the longest serving captain in our team’s history. The chance to bring back a Sudburian who has had the success in the game he has had is outstanding for our team and especially our players.”