This year’s cover stars of the Post Exclusive CHL Collector’s Edition Series include:

In addition to the cover stars, look for the following CHL players in hockey card sets on the back of specially marked boxes:

Families can find the collector series cards on the back of specially marked boxes. Participating cereals include Family Size Shreddies, Honey Shreddies, Sugar Crisp, Alpha-Bits and Honeycomb, and are available while supplies last. Consumers can also enter for a chance to win a trip for 4 to the 2015 MasterCard Memorial Cup held in Quebec City, QC in May.

“We at Post Foods share a passion for hockey with millions of Canadians from coast to coast,” said David Bagozzi, Director of Marketing, Post Foods Canada. “Which is why we are once again thrilled to partner with the CHL to showcase the best and brightest major junior hockey stars with a collector’s series available on the backs of your favourite cereals.”

“The CHL is pleased that its partnership with Post Foods Canada has once again resulted in the unique, fan favourite cereal box promotion,” said CHL President David Branch. “We are proud to bring focus to our student athletes and rising stars to breakfast tables across the country this season.”

For more information on the promotion and to enter the 2015 MasterCard Memorial Cup contest, visit postfoods.ca/CHL.

About the Canadian Hockey League:

The Canadian Hockey League is the world’s largest development hockey league with 52 Canadian and eight American teams participating in the Ontario Hockey League, Quebec Major Junior Hockey League and Western Hockey League. CHL players graduate from high school at a rate higher than the Canadian national average.  More than nine million fans annually attend CHL games during the regular season, playoffs and at the MasterCard Memorial Cup. The CHL is the number one supplier of talent to the National Hockey League (NHL) and Canadian University Sport (CIS). 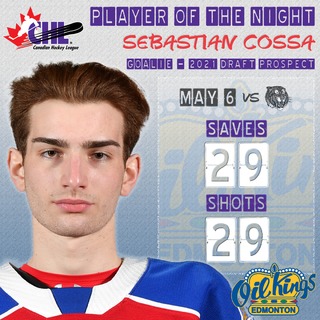 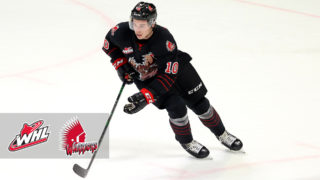 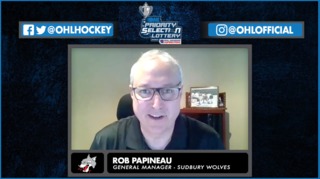