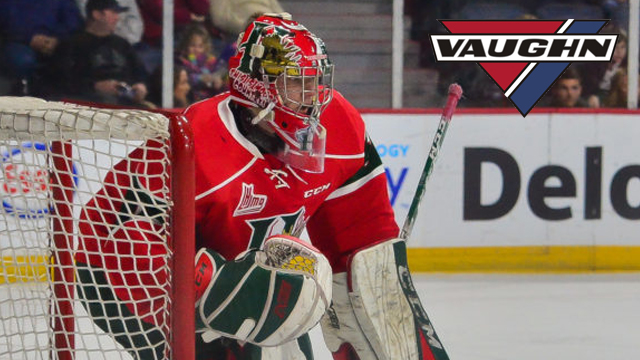 Toronto, ON – The Canadian Hockey League today announced that Chicago Blackhawks prospect Alexis Gravel of the Halifax Mooseheads is the Vaughn CHL Goaltender of the Week for the regular season week ending October 14 after posting a 2-0-0-0 record including one shutout victory for a goals-against-average of 1.00 and save percentage of .970.

Gravel turned aside 65 shots last week for the Mooseheads who have now won three-straight games and rank second in the QMJHL’s overall standings with an 8-2-0-0 record. On Thursday night his 35-save performance earned him third star honours in an 8-2 road win over the Charlottetown Islanders. Then on Sunday his 30-save effort produced his second career shutout and first star honours blanking the Acadie-Bathurst Titan by a 5-0 score.

An 18-year-old from Asbestos, Que., Gravel is playing in his third season with the Mooseheads who chose him in the second round of the 2016 QMJHL Entry Draft. So far this season he has six wins in eight starts for the 2019 Memorial Cup presented by Kia hosts maintaining a 2.51 goals-against-average and a .927 save percentage which improve upon his 2017-18 marks of 3.38 and .890 respectively in 39 appearances. Gravel was a sixth round selection by the Blackhawks in the 2018 NHL Draft. 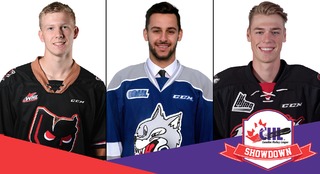