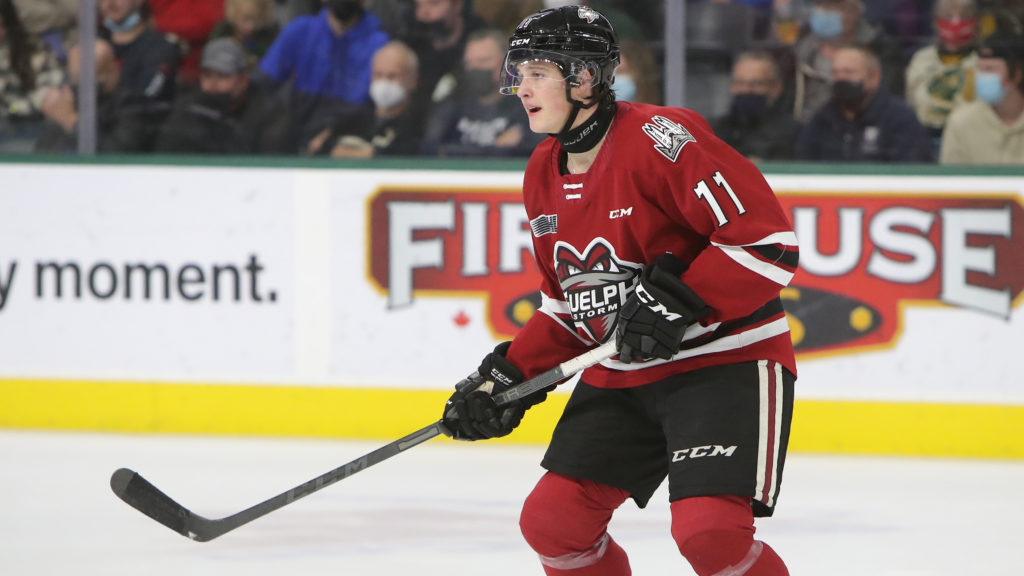 Hockey Canada has named 22 CHL players to its roster for the 2022 Hlinka Gretzky Cup.

Twelve members of the squad, including all three goaltenders, are from the Western Hockey League. The Ontario Hockey League accounts for six players while the QMJHL has four representatives. Of the 23-man roster, that also features seven defencemen and 13 forwards, all but one is from the CHL.

Eighteen CHL franchises are represented in the squad while Halifax, Kelowna, London and Moose Jaw each have two players named to the roster.

Three members of the OHL’s First All-Rookie Team have been named to the squad in d-man Cam Allen as well as forwards Colby Barlow and Calum Ritchie while Halifax forward Mathieu Cataford was selected to the QMHJL Rookie All-Star Team.

CHL Rookie of the Year, and Moose Jaw forward, Brayden Yager, was named to the side alongside Andrew Cristall and Tanner Howe, who each finished third in WHL rookie scoring last season with 69 points.

Allen was named captain while Yager, Zach Benson and Jordan Tourigny will all wear an ‘A’.

The 2022 Hlinka Gretzky Cup begins July 31 from Red Deer, AB. The final will be played Aug. 6. Every game can be seen live on TSN.