Former CHL Goaltender of the Year Scott steps away from hockey 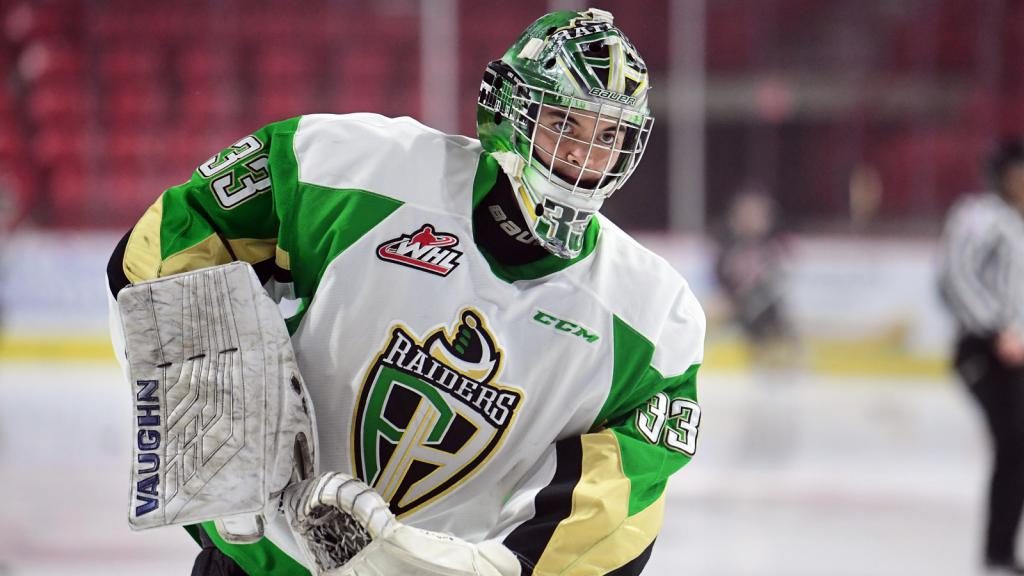 Ian Scott, the CHL’s Goaltender of the Year in 2019, announced today he has stepped away from hockey due to multiple injuries.

Scott was sensational in 2019 when he went 38-8-2 in the regular season, and then was named WHL Playoffs MVP, as he led Prince Albert to the Ed Chynoweth Cup as WHL Champions.

“Over the past few years I’ve been battling injuries and working hard to get back to full playable health but unfortunately I have decided to take a step back & start a new life chapter,” Scott said in an Instagram post.

In 2019, Scott also won the Del Wilson Trophy as the WHL’s Top Goaltender and was named to the WHL’s East Division First All-Star Team.

Scott was the 110th overall pick in the 2017 NHL Draft by Toronto and played two games with the AHL’s Marlies. He also suited up in six ECHL games.

Over four seasons with Prince Albert, Scott’s 87 wins are the most in franchise history. On Nov. 16, 2018, Scott scored into an empty-net in a 3-1 victory over Tri-City.

Internationally, he represented Canada at the 2019 World Juniors and won his lone start in a 3-2 win over Switzerland, and also played at the U17 and U18 levels.