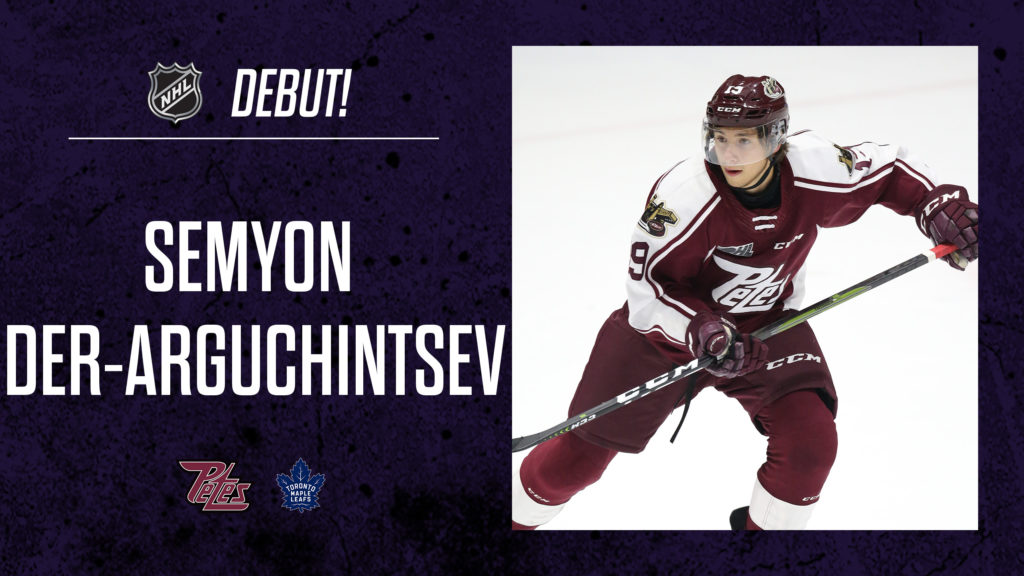 The Russian spent four seasons with the Petes where he played 248 games, the 16th most by a forward in franchise history. He would tally 38 goals and 201 points during his OHL career.

After his third OHL season he would join the ECHL’s Newfoundland Growlers for their playoff run where he would win a Kelly Cup. Der-Arguchintsev played 77 games with the AHL’s Toronto Marlies, as well as 17 games in the KHL, before he made his NHL debut.

A debut in Dallas 🤩 Congrats on your NHL Debut, Semyon! 👏💙 pic.twitter.com/pOFIerrkE2