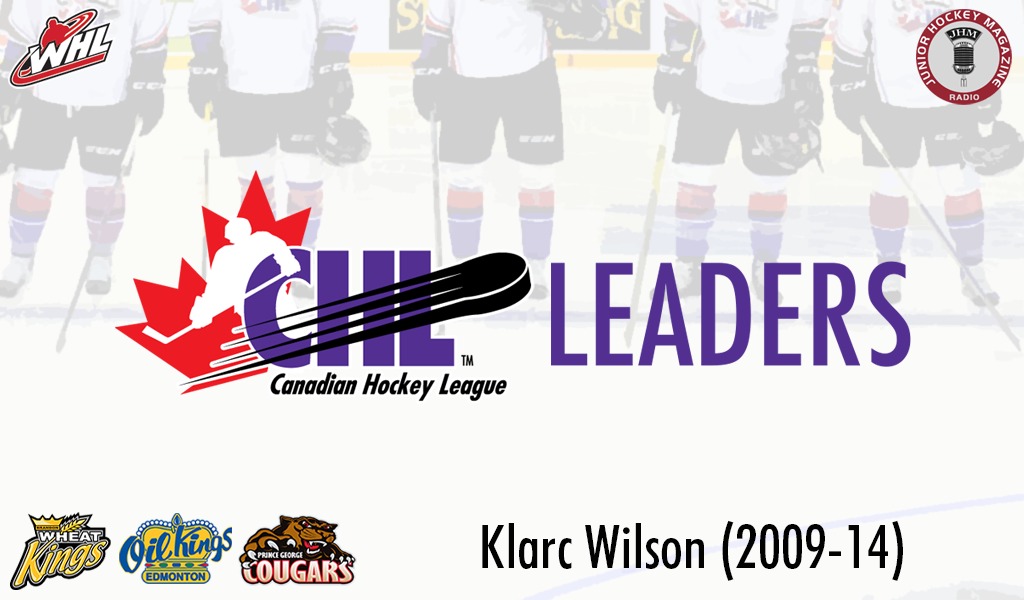 Klarc Wilson went from the hockey rink to the silver screen.

Following a five-year stint in the Western Hockey League that counted 328 career contests with the Brandon Wheat Kings, Edmonton Oil Kings, and Prince George Cougars – culminating with an Ed Chynoweth Cup championship with his hometown Oil Kings in 2012 – Wilson then tried his hand at the pro ranks skating 45 games in the ECHL before beginning a new career path.

Returning home, Wilson attended the Northern Alberta Institute of Technology where he earned a diploma in radio and television.

That educational background propelled Wilson into a career in acting where today his on-screen resume includes appearances in hits like The Flash, A Million Little Things, and The Crossing.

“It got to a point where I had to ask myself what other things I enjoy in life,” recalled Wilson as part of the CHL Leaders segment of Junior Hockey Magazine. “I will always love hockey but it just got to a point where I wanted to try different things in life. I am lucky to have played five years in the WHL as it opened up a lot of doors and was just an amazing experience.

“Anyone who knows me would know that I love movies and TV, and I have always had that outgoing personality, even in the dressing room in hockey. Going all the way back to elementary school, I was always that outgoing kid, so it was suggested I try acting.”

It’s an opportunity that became possible given Wilson’s time in the WHL that granted him access to the league’s invaluable education package.

“The program I took at NAIT was only two years, but at the end of the day, I went to school and have my education,” Wilson said. “I was able to do that because the WHL offers a great scholarship program.”