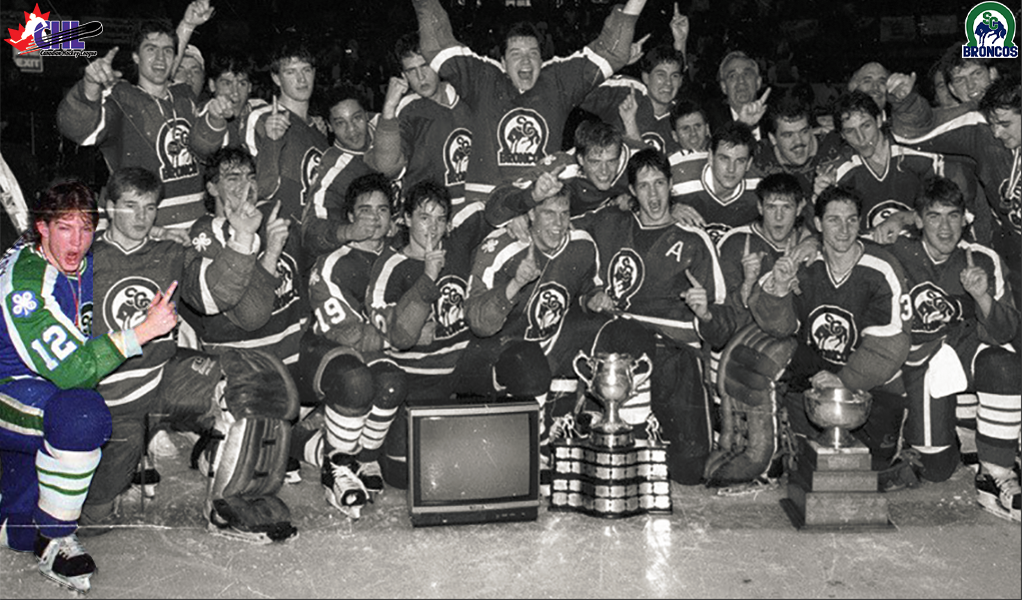 NIAGARA FALLS, Ont. – Three individuals that have made outstanding contributions to the game of hockey will have their successes immortalized by Hockey Canada at the annual Hockey Canada Foundation Gala & Golf in Niagara Falls, Ont., this June.

Sheldon Kennedy (Elkhorn, Man.), Ken Dryden (Hamilton, Ont.), and Dr. Charles Tator (Toronto, Ont.) are the Distinguished Honourees of the Order of Hockey in Canada for 2020. The Order is a Hockey Canada initiative that began in 2012 to celebrate individuals for their outstanding contributions or service to the growth and development of the sport of hockey in Canada.

Sheldon Kennedy – A long-time advocate for the prevention of bullying, abuse, harassment and discrimination, Kennedy’s impact on the game reaches far beyond his playing career. On the ice, he played in 310 NHL games with the Detroit Red Wings (1989-94), Calgary Flames (1994-96) and Boston Bruins (1996-97). Prior to his professional career, he spent three seasons with the Swift Current Broncos of the Western Hockey League (1986-89), captaining the team to a WHL championship and Memorial Cup title in 1989. As a member of Team Canada, Kennedy recorded 13 points in 14 games at the IIHF World Junior Championship (1988, 1989), winning a gold medal in 1988. His off-ice efforts include co-founding the Respect Group, which has trained more than one million Canadians to recognize and prevent bullying, abuse, harassment and discrimination in sports, schools and the workplace. Kennedy also raised $1.2 million in support of sexual abuse victims by rollerblading across Canada in 1998, and has been honoured with the Hockey Canada Order of Merit (2018), Alberta Order of Excellence (2016) and Order of Canada (2014).

Dr. Charles Tator – A world-renowned expert on concussion and spinal injuries in sports, Tator is currently a professor in the department of surgery at the University of Toronto. He has served as chairman of the neurosurgery division at the University of Toronto (1989-99), and neurosurgeon-in-chief at Toronto Western Hospital (1985-88) and Sunnybrook Health Sciences Centre (1974-84). He is a long-time advocate for safety in minor hockey in Canada and has made significant efforts to combat concussions and reduce spinal cord injuries in hockey, which includes his role as the director of the Canadian Sports Concussion Project at Toronto Western Hospital. Tator founded ThinkFirst Canada, an organization that educates young people about safety, in 1992, and he sits on the board of directors of Parachute Canada, an injury-prevention charity. He was inducted into Canada’s Sports Hall of Fame and invested as an Officer of the Order of Canada in 2017.

“This year’s group of honourees has made a tremendous impact on the game, one that extends beyond statistics and on-ice achievements. Ken, Sheldon and Charles have made unique contributions to hockey both on and off the ice, and all three of them are equally deserving of this honour.” said Tom Renney, CEO of Hockey Canada. “To be recognized as a Distinguished Honouree of the Order of Hockey in Canada is one of the most prestigious accomplishments one can receive. On behalf of my colleagues at Hockey Canada, the Order of Hockey in Canada selection committee and our board members, I would like to congratulate Ken, Sheldon and Charles on this achievement, and we look forward to celebrating with them in June.”

Since 2012, the Order of Hockey in Canada has recognized 27 honourees. For a full list, please visit HockeyCanada.ca/OOHIC.

For more information on the Hockey Canada Foundation and Order of Hockey in Canada, please visit HockeyCanada.ca.