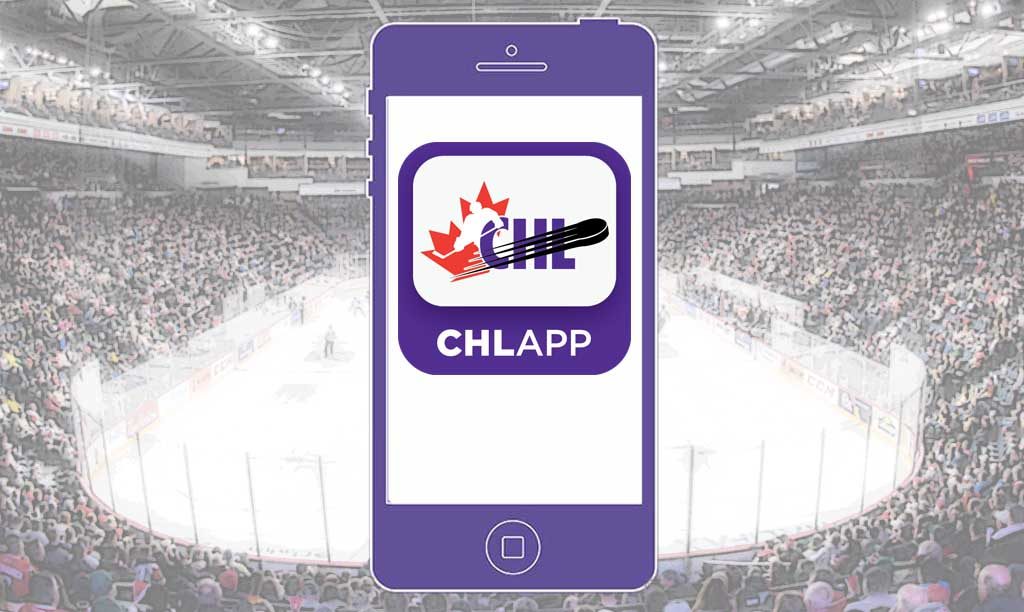 Toronto, ON – The Canadian Hockey League is proud to announce a partnership with Adept Mobile to bring an industry leading mobile app to fans of the Canadian Hockey League.  The new app will cover off 60 teams, 3 regional leagues, and the CHL National Events, including the CIBC Canada Russia Series, the CHL/NHL Top Prospects Game, and the Memorial Cup presented by Kia.

The new CHL App will feature traditional news and video content, an advanced stats and game centre platform, and an array of features to engage fans and continue to deliver new content.  The CHL App will bring a customized experience to fans whether they are in an arena watching a game or at home watching via a broadcast or live stream.

“Our new app will be central to providing a best-in-class fan experience both in venue and at home for fans of the CHL, said Mark Dickie, Sr. Manager, Digital for the CHL.  “Creating engaging content for fans and continuing to allow them to interact directly with their favorite team will be the backbone of our new app”.

Gabe Smallman, President of Adept Mobile, shared his excitement on this partnership: “We are positioned to help the CHL leverage the growing media consumption occurring on sports apps. Integrating the CHL onto our platform will allow it to maximize the exposure of the engaging content they are producing.”

The CHL App is expected to be available for download in the App Store and on Google Play in the Fall of 2019.

About Adept
Adept Mobile has been specializing in sports apps for over a decade. The sports industry is not just one of our verticals – it is our ENTIRE focus. It is our PASSION.

The Adept Mobile Platform provides engagement to fans and key services to the organizational vital stakeholders: