CHL alumni Carbonneau, Rutherford to be inducted into Hockey Hall of Fame 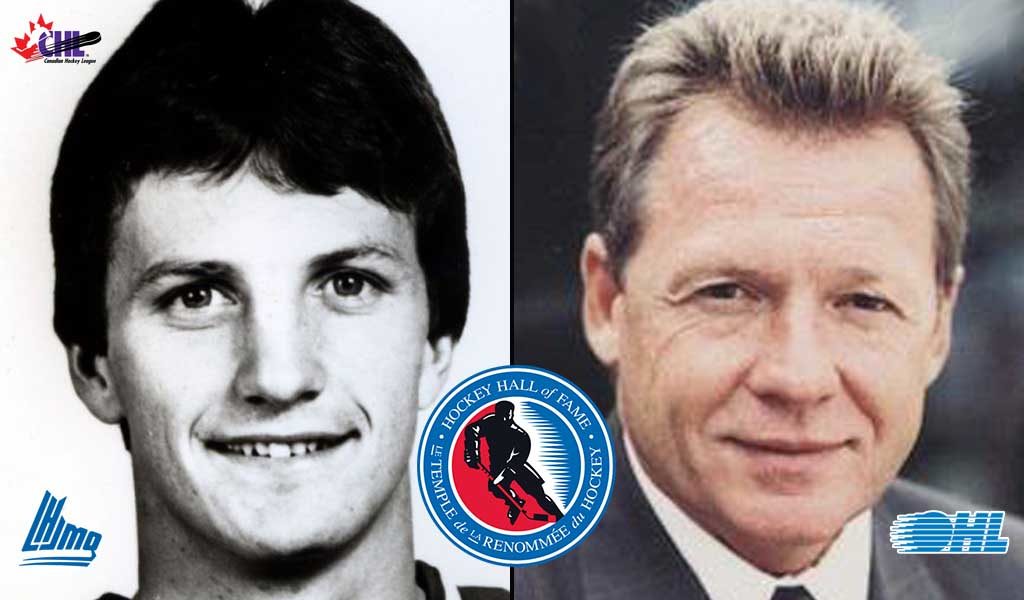 A pair of Canadian Hockey League alumni will soon be forever enshrined among hockey’s best.

Carbonneau, 59, spent four seasons with the QMJHL’s Chicoutimi Sagueneens from 1976 to 1980. A native of Sept-Iles, Que., he captained the club in his final two years, including the 1979-80 campaign in which he recorded 72 goals and 110 assists for 182 points and was later named to the QMJHL Second All-Star Team. In all, he recorded 435 points in 274 regular season career contests with the Sagueneens.

Following his junior career, Carbonneau went on to play 18 seasons in the NHL with the Montreal Canadiens, St. Louis Blues, and Dallas Stars, a run which included two Stanley Cup championships with the Canadiens (1986, 1993) and a third with the Stars (1999). A noted defensive specialist, Carbonneau was a three-time winner of the NHL’s Frank J. Selke Trophy. He later when on to serve as head coach of the Canadiens for three seasons.

Congratulations on your induction into the Hockey Hall of Fame! #HHOF2019 pic.twitter.com/u5AbxUcav8

Meanwhile, Rutherford, the current general manager of the Pittsburgh Penguins, will be enshrined in the builder category.

Rutherford, 70, arrived on to the hockey scene with the Ontario Hockey Association’s Hamilton Red Wings, suiting up between the pipes from 1967 to 1969 in 55 total appearances. He was also loaned to the Montreal Junior Canadiens where he hoisted the Memorial Cup in 1969. Following his days in the pro ranks that included stops with four NHL clubs, Rutherford went on to serve as general manager of the OHL’s Windsor Spitfires from 1984 to 1988, while also doubling as head coach during the 1986-87 campaign. He later spent four seasons with the Detroit Ambassadors/Jr. Red Wings franchise, carrying the roles of president, general manager, and head coach.

Since 1994, Rutherford has been an NHL executive, beginning with the Hartford Whalers/Carolina Hurricanes franchise, a stint which included a Stanley Cup championship with the Hurricanes in 2006. In 2014, he joined the Penguins, and has since won two more Stanley Cup titles, counting back-to-back victories in 2016 and 2017. A native of Beeton, Ont., Rutherford was recognized as the NHL General Manager of the Year in 2016.

Congratulations on your induction into the Hockey Hall of Fame! #HHOF2019 pic.twitter.com/T4XzntgZnU