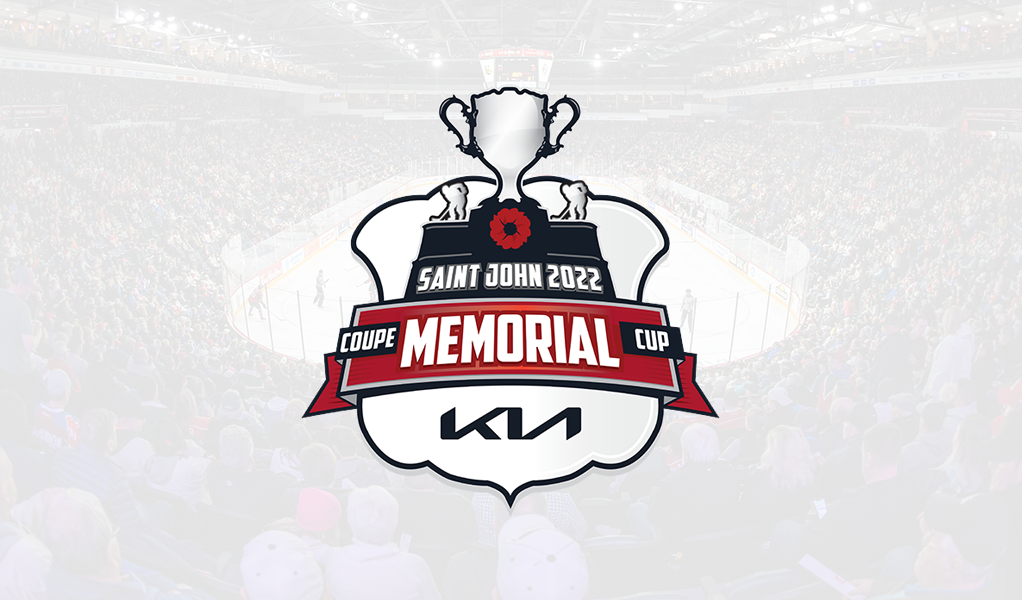 Additionally, overtime in the round robin will be played in a 3-on-3 format in 20-minute periods until a winner is decided. Intermissions between the third period and overtime and each additional overtime period will be 15 minutes. There will be no TV timeouts during overtime although a quick scrape of the front of nets and benches will be done at the first stoppage after the 10-minute mark should the overtime continue. 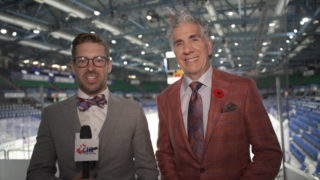