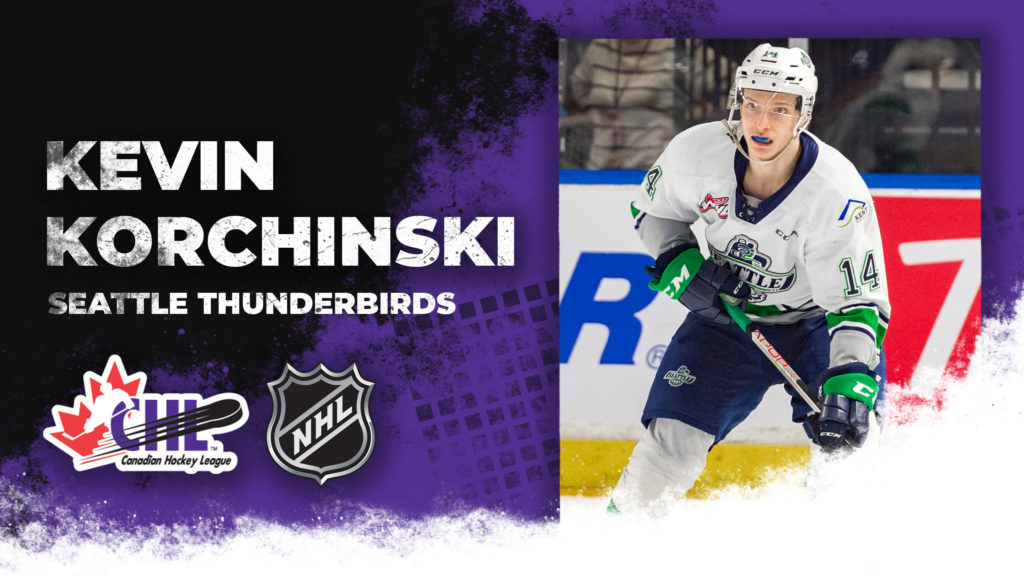 Korchinski was the seventh overall pick in the 2022 NHL Draft. His 65 points last season were the fourth most among all WHL blueliners and were tied for the fifth most by a Seattle defenceman in a season.

Furthermore, Korchinski’s 61 assists led all WHL rookies and are the most ever by a Thunderbirds blueliner in franchise history.

“Signing Kevin is an exciting moment and another step in us building organizational depth,” said Blackhawks General Manager Kyle Davidson. “We knew that we wanted Kevin to be a big part of this team’s future, so we’re happy to have him within our system, developing in this early part of his professional career.

“His confidence and positive attitude paired with his size will be assets as he continues to grow his game in the WHL this upcoming season.”

Korchinski was also named to the U.S. Second All-Star Team and added 19 postseason points as the T-Birds reached the WHL Championship Series.