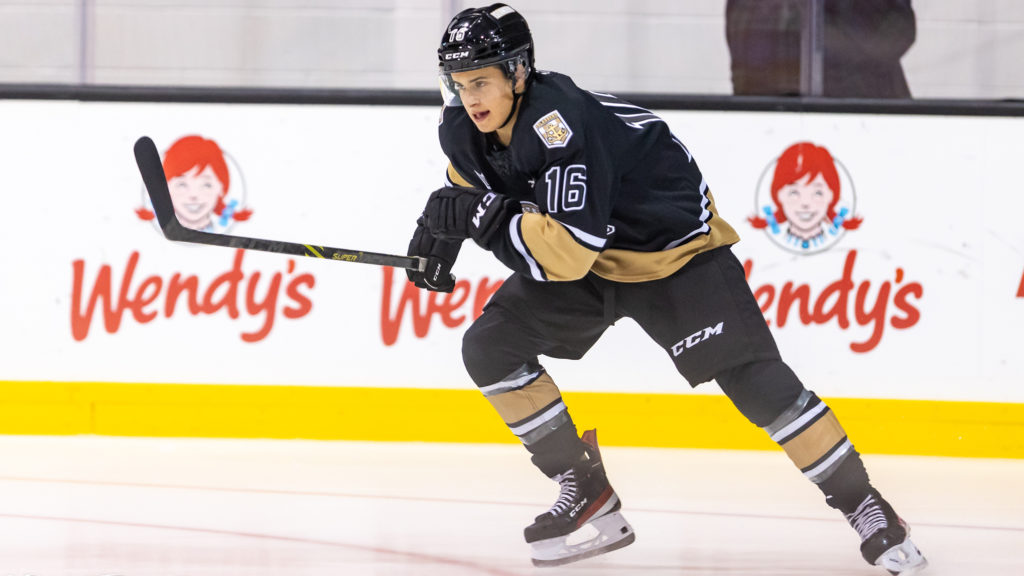 The 2022 Memorial Cup has been handed out and with that, all eyes have turned towards the 2022-23 season.

And teams wasted no time getting to work.

The QMJHL trade period opened July 2 with a number of big names on the move.

After a career best 101-point regular season, in which he became just the third ever Saint John player to past the century-point mark, Josh Lawrence, a winner of the 2022 Memorial Cup, was traded to Blainville Boisbriand for a 2024 first-round draft pick and 19-year-old center Charles Boutin, in addition to a second-round selection in 2022.

But the Armada weren’t done yet; Patrick Guay, whose 55 goals for Charlottetown were the second most in the QMJHL last season, was also shipped to Blainville Boisbriand for five draft choices.

After four seasons with the Cataractes, Charles Beaudoin, regularly a linemate of Mavrik Bourque, was traded to Moncton for two draft picks.

Cape Breton made a big splash as they ten trades Saturday as they acquired seven players and nine draft picks while they moved out eight players and nine selections in the QMJHL Draft. Over the course of the day, the team acquired Zachary Gravel, who had 27 goals in 66 games last year, from Quebec while they also picked up Samuel Johnson from Rouyn-Noranda after he had a 48-point campaign.

But it wasn’t just QMJHL teams getting in on the action. Eleven trades were completed Thursday in the OHL that was highlighted by Detroit draft pick Pasquale Zito’s trade from Windsor to Niagara for six draft picks. It was part of a busy day for the Ice Dogs who made five separate trades where they acquired five players but gave up 13 draft picks.

Finally, in the WHL, the Seattle Thunderbirds made a potential big splash Thursday as they acquired the rights to Brad Lambert from Saskatoon for four draft picks including a conditional first-round pick in the 2023 WHL Prospects Draft.

Lambert is the 10th ranked European skater heading into next week’s NHL Draft and spent last season in Finland’s Liiga where he had 10 points in 49 games.