CALGARY, Alta. – Hockey Canada, in partnership with the Canadian Hockey League, announced Friday a roster of 28 players that will represent Canada in the 2012 Canada-Russia Challenge in August, an event that replaces Canada’s National Junior Team summer development camp for this season.

Prendergast will continue to monitor these players and other potential candidates during the first few months of the 2012-13 season and at the CHL Subway Super Series to determine who will be invited to Canada’s National Junior Team selection camp in December. In total, 22 players will be selected to represent Canada at the 2013 IIHF World Junior Championship, December 26, 2012 to January 5, 2013 in Ufa, Russia.

Hockey Canada and the CHL also named the members of the support staff for both the 2012 Canada-Russia Challenge and the 2013 IIHF World Junior Championship.

The 2012 Canada-Russia Challenge is a collaboration between Hockey Canada, the Canadian Hockey League and Halifax Trade Centre Limited, which will see Canada and Russia’s national junior programs face off in four games, two in Russia and two in Canada, to celebrate the 40th anniversary of the 1972 Summit Series.

Two-game ticket packages for the Halifax portion of the series are on sale for $86, plus applicable fees. The packages are available by going to www.HockeyCanada.ca/Tickets, stopping by the Ticket Atlantic box office at the Halifax Metro Centre promenade via Carmichael and Duke streets, or by calling Ticket Atlantic at (902) 451-1221. 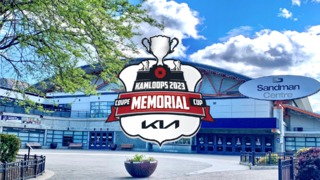 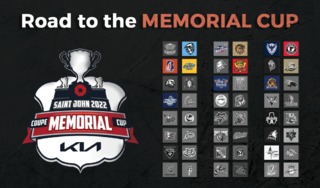 Road to the Memorial Cup
1 month ago 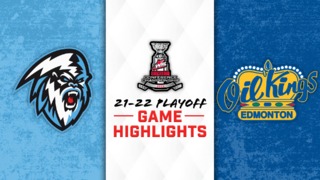 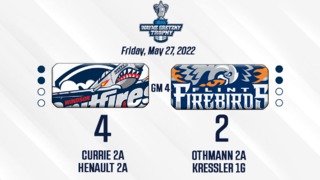 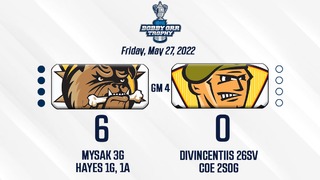 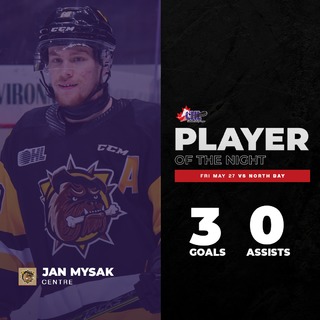