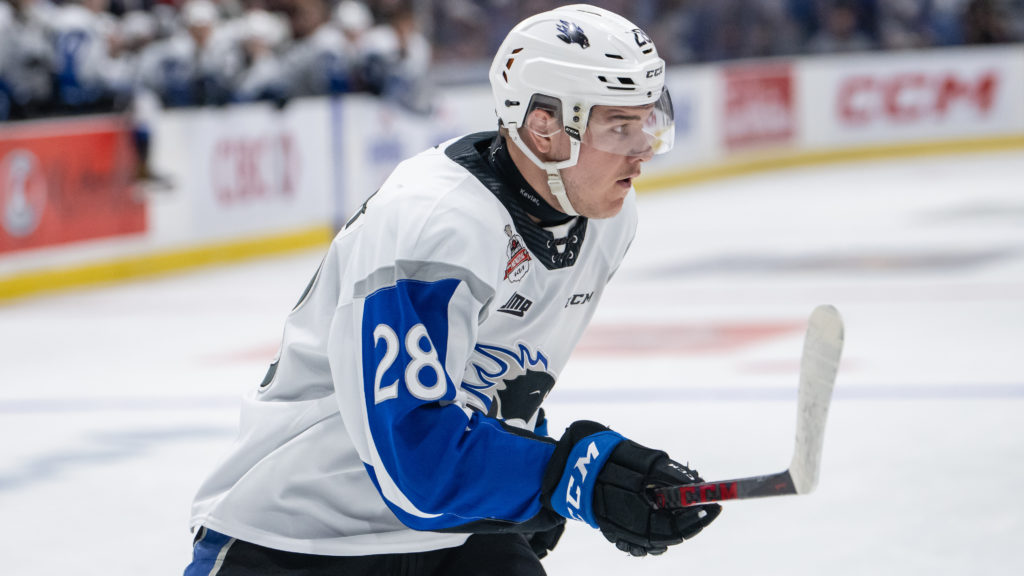 Hockey Canada has named 23 CHL players to its roster for the 2022 World Juniors.

“We are excited to unveil the 25 players who will represent Canada at the World Juniors, as we believe we have assembled a team that will give us the best chance to win a gold medal on home ice,” said Alan Millar, director of player personnel. “We know this group of players and staff will represent our country with pride and embrace the opportunity to compete in a unique summer event in Edmonton.”

Of the 23 CHL players selected, 10 come from the WHL, seven from the OHL and six from the QMJHL. The squad features 2021-22 CHL Player of the Year, Logan Stankoven, Memorial Cup MVP, William Dufour and QMJHL Defenceman of the Year, Lukas Cormier.

Kamloops goaltender, and reigning CHL Goaltender of the Year, Dylan Garand, is the only returnee from the Canadian squad that won silver in 2021. All but two players, Connor Bedard and Brett Brochu, are NHL drafted.

The 2022 World Juniors begins Aug. 9. Canada opens its campaign Aug. 10 against Latvia and will also face Slovakia, Czechia and Finland in the round-robin. All games can be seen live on TSN and RDS. All four of Canada’s round-robin games will begin at 6 p.m. ET / 3 p.m. PT.

2⃣5⃣ players will wear the 🍁 at the 2022 IIHF World Junior Championship in Edmonton.