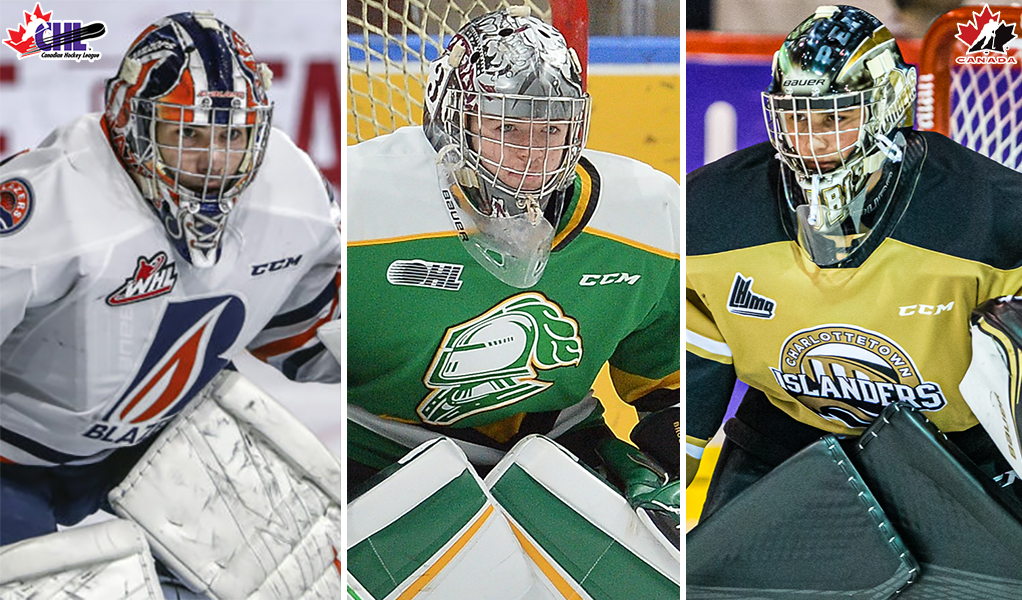 CALGARY, Alta. – Hockey Canada continues preparations for the 2020-21 season with a virtual four-day Program of Excellence goaltending camp from June 9-12.

“The Program of Excellence goaltending camp is a great opportunity to bring together the top young goaltenders in the country and assist with the development process for these athletes,” said Scott Salmond, senior vice-president of national teams for Hockey Canada. “Despite the unique nature of this year’s camp and the switch to an online delivery for our programs, we believe all 23 goalies will benefit from world-class instruction as we continue to prepare for a new season.”

Online sessions will include goaltender development, mental and physical performance, planning for short-term competition, environments for success, embracing the role of a back-up goaltender and more.