PIESTANY, Slovakia – Canada’s National Men’s Summer Under-18 Team has won the gold medal at the 2012 Memorial of Ivan Hlinka tournament, defeating Finland 4-0 in Saturday’s gold medal game in Piestany. Canada has won the summer under-18 tournament five consecutive years and eight of the last nine.

On Saturday, Nathan MacKinnon (Cole Harbour, N.S./Halifax, QMJHL) scored a hat trick to pace the offence as the Canadians finished an undefeated run through the tournament, earning Canada’s 17th summer under-18 gold medal since 1991.

After a scoreless first period, MacKinnon gave Canada the lead just 1:14 into the second, and added a power play goal midway through the frame to double the Canadian lead. He finished off his hat trick in the third period with another goal on the power play, this time on a two-man advantage, with 12 minutes left.

Canada’s roster is made up of 13 forwards, seven defencemen and two goaltenders, and features nine players from the Western Hockey League, seven from the Ontario Hockey League and six from the Quebec Major Junior Hockey League. 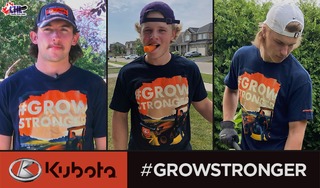 #GrowStronger with Kubota Canada and the CHL
2 days ago 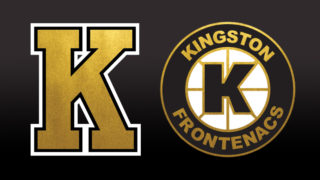 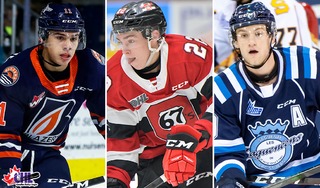 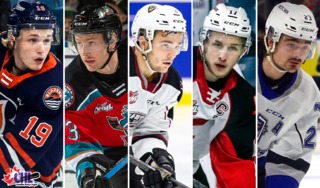 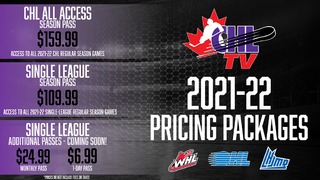