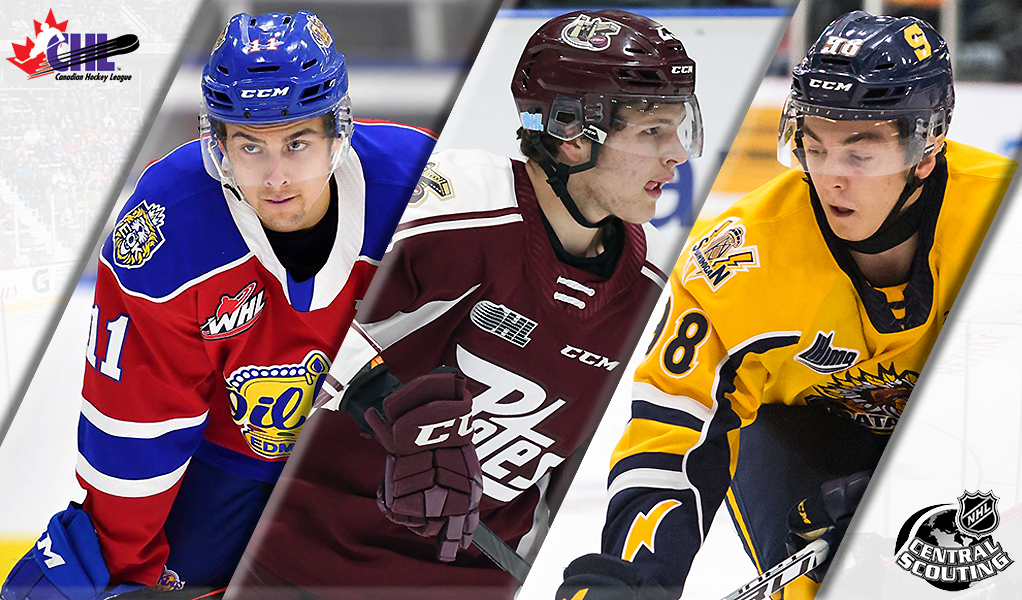 162 players from across the Canadian Hockey League are listed as part of NHL Central Scouting’s Final Rankings ahead of the 2021 NHL Draft.

In all, the rankings include 91 forwards, 51 defencemen, and 20 goaltenders. The list also includes six European-born OHL talents who competed overseas this season and who are a part of the international players list, as well as three WHL skaters who were ranked in the limited viewing category.

Additionally, 56 CHL clubs are represented by at least one player, headlined by the London Knights with seven and followed by the Acadie-Bathurst Titan, Brandon Wheat Kings, Edmonton Oil Kings, Gatineau Olympiques, Portland Winterhawks, and Seattle Thunderbirds each with five.