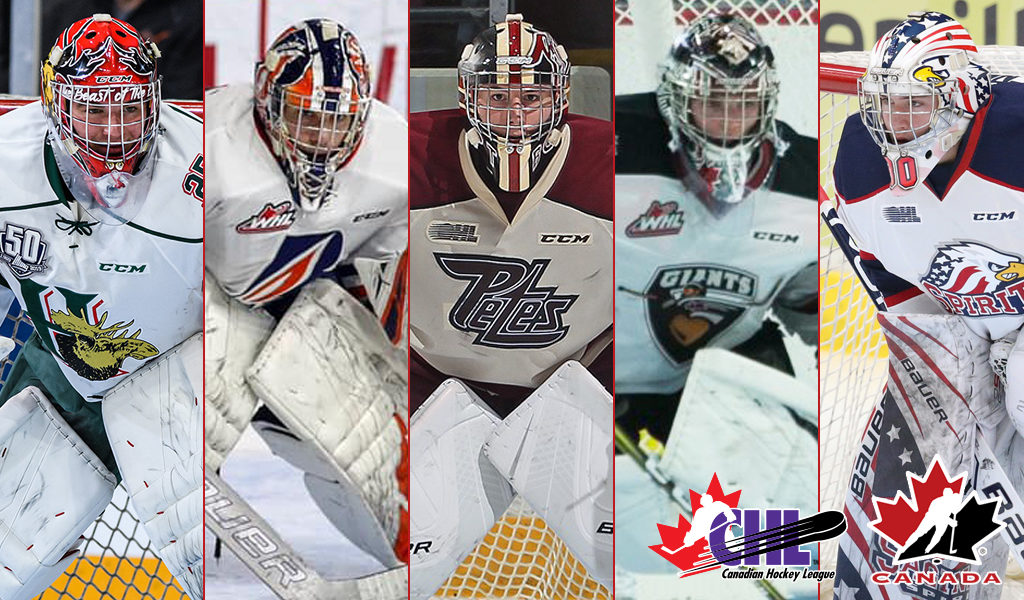 CALGARY, Alta. – Hockey Canada’s Program of Excellence and National Women’s Program are preparing for the 2019-20 season with a pair of four-day goaltending camps at the Markin MacPhail Centre at WinSport’s Canada Olympic Park in Calgary.

The camps bring together the top goaltending talent and elite-level instructors from across the country. They serve as the initial evaluation stage for summer development and selections camps for Canada’s national teams.

The Program of Excellence goaltending camp, set for June 5-8, will welcome 26 male goaltenders, including 10 at the under-20 level, four at the under-18 level and 12 in the under-17 category.

“The Program of Excellence goaltending camp is another great opportunity to work with the top young goaltenders in the country, and a very important part of the development process for these athletes,” said Shawn Bullock, director of men’s national teams for Hockey Canada. “This four-day camp will provide goalies at all levels of our program the benefit of working with and learning from some of the top instructors in Canada in preparation for the upcoming season.”

For more information on Hockey Canada, the Program of Excellence and National Women’s Program, please visit HockeyCanada.ca or follow through social media on Facebook and Twitter.